You are here: Home / What's On / Film: Moonlight at the IFI (audio…

Film: Moonlight at the IFI (audio described and open captioned)

A timeless story of human self-discovery and connection, Moonlight chronicles the life of a young black man from childhood to adulthood as he struggles to find his place in the world while growing up in a rough neighborhood of Miami.

Nominated for eight Oscars, Moonlight visits a young black man at three ages, struggling to integrate his masculinity with his homosexuality. At nine, Chiron (Alex Hibbert) is found hiding from bullies by drug dealer Juan (Mahershala Ali), who takes pity on the shy, withdrawn child.

Teenage Chiron (Ashton Sanders) has his first sexual encounter with childhood friend Kevin, and as an adult (Trevante Rhodes), he attempts to reconnect with him. The seamless performances create a heart-wrenching portrayal of an achingly lonely and vulnerable character dogged by betrayal and pain as he seeks to find his place in the world.

There will be Open Captioned (OC) screenings of Moonlight on Thursday, February 23rd at 15.30, and Monday, February 27th at 18.00. Audio Description (AD) will be available on all screenings. 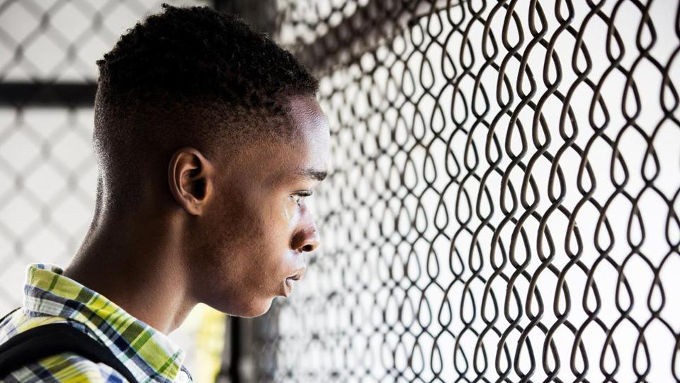 At some point you've got to decide who wanna be. Can't let nobody make that decision for you. 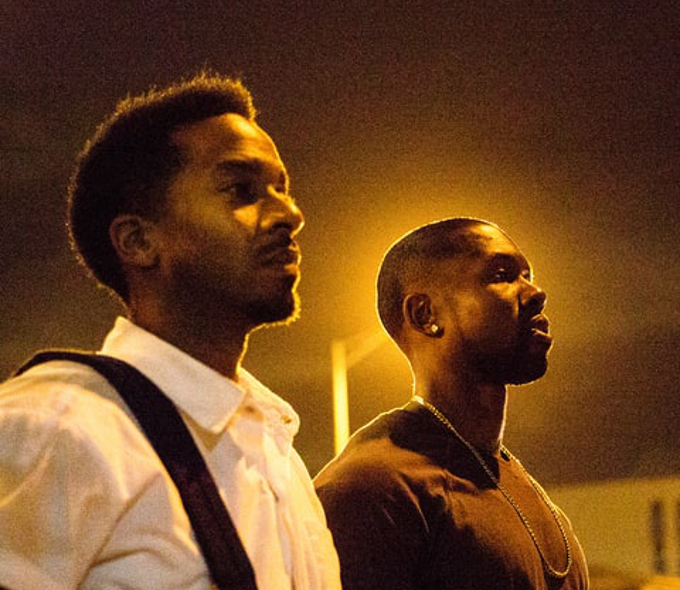