Jessica Chastain gives a superlative performance as Molly Bloom, proprietor of Hollywood’s most exclusive high-stakes poker game for a decade before being shut down by the FBI.

The directorial début of Aaron Sorkin, Molly’s Game has all of the verbal gymnastics and rapid-fire monologues we expect from his writing; similar levels of visual dynamism are brought to the breathlessly paced narrative. Molly’s interactions with her lawyer Charlie (Idris Elba) act as a framing device for a series of flashbacks detailing the circuitous route she took from promising Olympic skier, under the tutelage of her father (Kevin Costner), to becoming the self-made ‘Princess of Poker’. 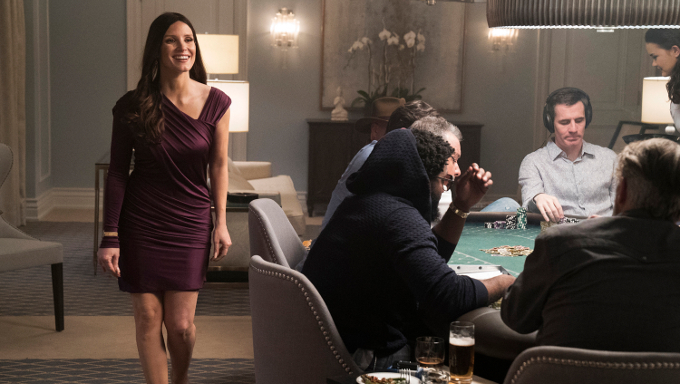 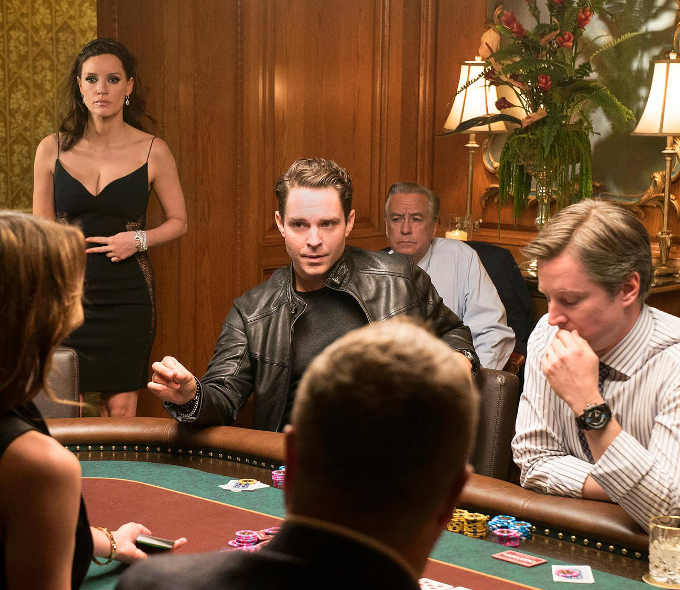