Film: McQueen at the IFI (audio described and captioned screening)

“My collections have always been autobiographical”, he said, “a lot to do with my own sexuality and coming to terms with the person I am”.

From modest beginnings in London, McQueen honed his innovative approach, swiftly become the head designer at Givenchy at age 27 and winning the British Fashion Award for Designer of the Year four times.

McQueen’s story is told in six chapters, each developed around a pivotal moment in his life coinciding with the launch of a new collection in one of his revolutionary fashion shows where the catwalk was transformed into a dramatic spectacle. As his star rose however, so did the pressure and accompanying anxiety to strive for greater heights of creativity. 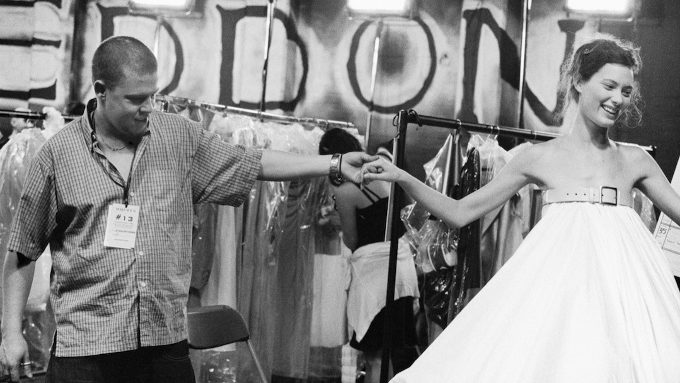 Since his death, however, the skull as a logo has functioned as a monument to his memory — perhaps even a bittersweet reminder that the signs of his tragic demise were always there. 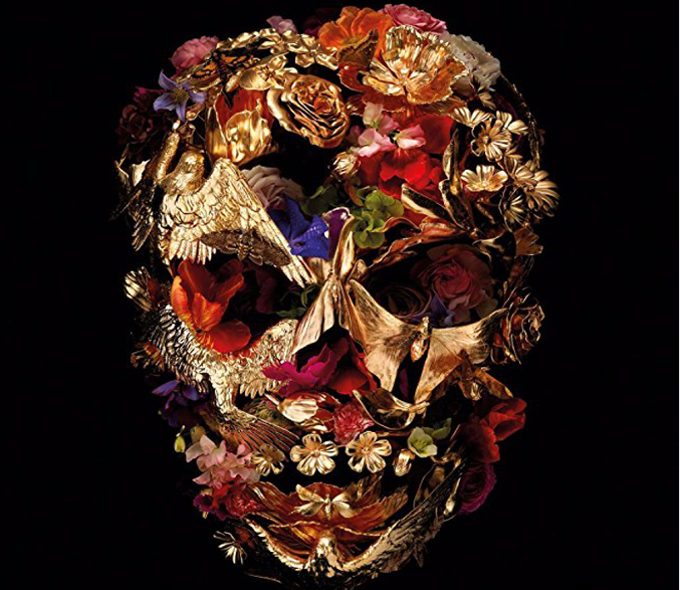