You are here: Home / What's On / Film: Maudie at the Irish Film…

An arthritic Nova Scotia woman works as a housekeeper while she hones her skills as an artist and eventually becomes a beloved figure in the community.

Maudie (Sally Hawkins) is forced to forge her own path when her brother sells their home. A twist of fate leads her to a job as cleaning lady for taciturn fisherman Everett Lewis (Ethan Hawke), living in a tiny shack in the wilds of Nova Scotia.

When Maudie picks up a paintbrush one day, she discovers an artistic talent, and she soon becomes a local sensation. Director Aisling Walsh has crafted a portrait of Canadian folk artist Maud Lewis (1903–1970) that is intimate, complex and compelling; while Sally Hawkins captures Maudie’s frailty and irrepressible optimism.

Audio Description will be available on all shows of Maudie from August 4th, with Open Captioned screenings as follows: 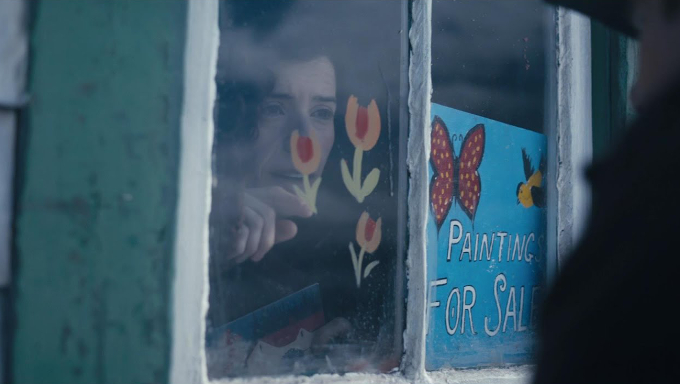 As Maud gets older her spine contracts even more; she’s like a collapsing star, still exuding brightness before she burns out. 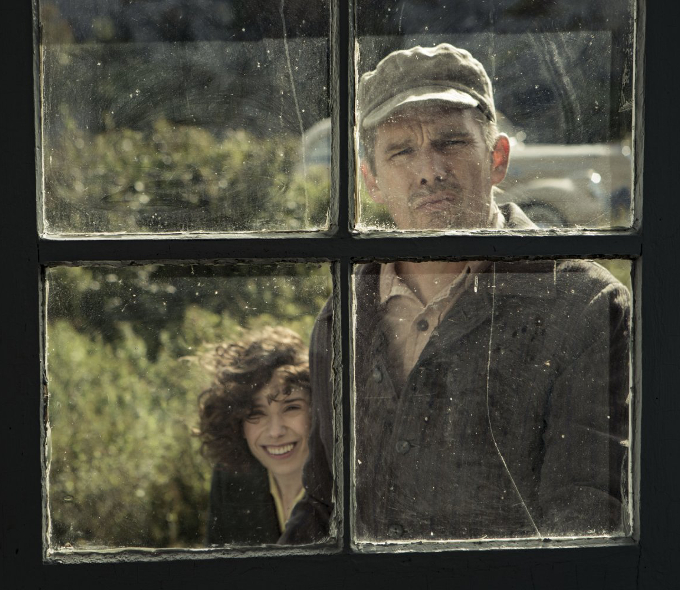