You are here: Home / What's On / Film: March’s Accessible Screenings in the…

The IFI have announced their accessible screenings for March 2019: Everybody Knows and The White Crow.

When a family wedding is interrupted by a shocking crime, secrets and lies that span generations are brought to light in Asghar Farhadi’s (A Separation) layered psychological drama.

Laura (Penélope Cruz) returns with her children to the small Spanish village of her youth for her sister Ana’s wedding, leaving her husband Alejandro behind in their adopted home in Argentina. There she is reunited with old flame Paco (Javier Bardem), who is now happily married to Bea. Paco runs the local vineyard which employs many villagers, yet there are suspicions as to how he acquired the land. During the wedding celebrations, Laura’s daughter goes missing, with a text message revealing that she has been abducted by kidnappers demanding a ransom.
Book now

Ralph Fiennes’ latest directorial effort sees him working from a script by Sir David Hare to tell the story of legendary ballet dancer Rudolf Nureyev and his defection from the Soviet Union to the West. The film crosscuts between his impoverished childhood and his early training, but mainly focuses on the fateful trip of the Kirov Ballet to Paris in 1961.

Filled with an insatiable thirst for culture, his unaccompanied trips to the city’s museums and bars, as well as his unsupervised socialising with European dancers and a Chilean heiress (Adèle Exarchopoulos), initially frustrate, and eventually anger his minders, resulting in a dramatic showdown in Le Bourget Airport.
Book now 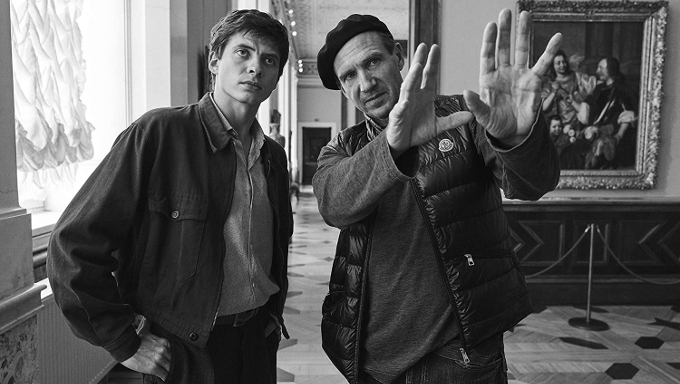 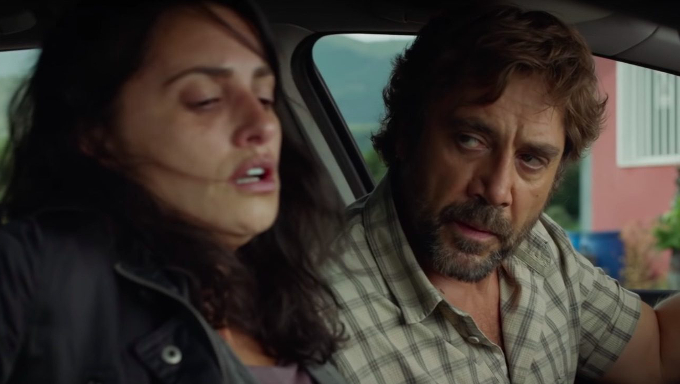 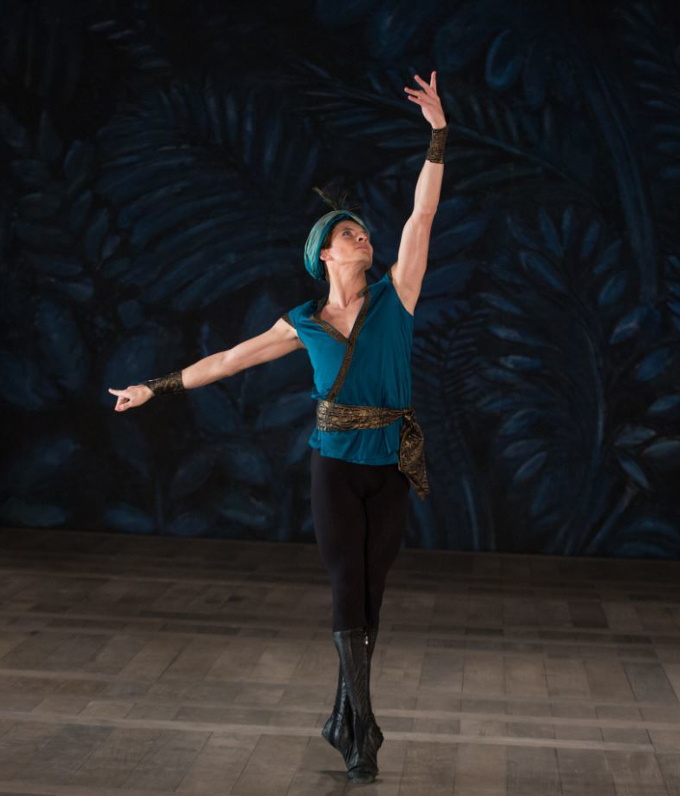