You are here: Home / What's On / Film: Manchester by the Sea at…

Film: Manchester by the Sea at the IFI (audio described and open captioned)

A sudden bereavement forces a small-town New Englander to confront a past tragedy anew in Kenneth Lonergan’s emotionally raw, structurally nuanced and brilliantly acted portrait of a damaged family attempting to reconcile its traumatic history.

Lee Chandler (Casey Affleck) is a withdrawn Boston janitor who nurses a private pain; when his beloved older brother Joe (Kyle Chandler) dies of a heart attack he journeys back to the titular town he was forced to leave many years earlier, reconnecting with his estranged former wife Randi (Michelle Williams) in the process. It transpires Joe has nominated Lee to be the guardian of his temperamental teenage son Patrick, a responsibility the emotionally brittle Lee is entirely unprepared for.

Watch: Trailer for Manchester by the Sea 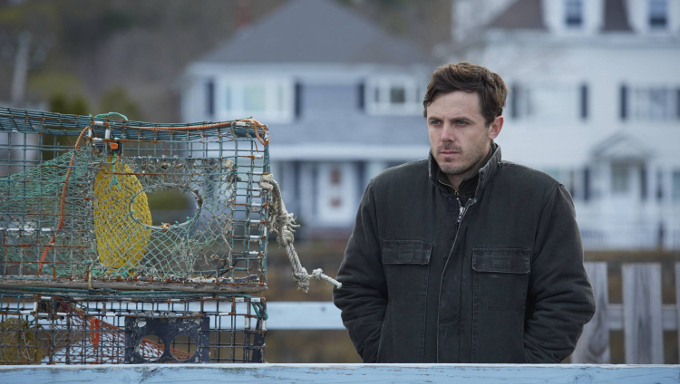 All my friends are here, I got two girlfriends and I'm in a band. You're a janitor in Queensie. 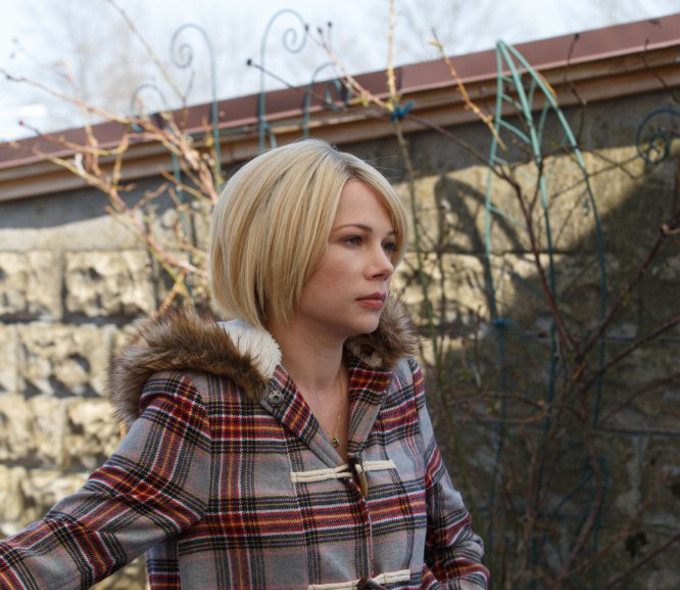