Film: Loving at the IFI (audio described and open captioned)

1958, Virginia: Richard Loving (Joel Edgerton) proposes marriage to Mildred (Oscar nominee Ruth Negga), his mixed-race partner on the patch of land where he plans to build their home.

Eloping to Washington to tie the knot, they are confronted with harsh anti-miscegenation laws on their return; initially thrown into jail, the couple are given a choice to either leave the state for twenty-five years or face extended prison sentences. Furious at what he views to be an infringement of his human rights, Richard hires a lawyer and prepares to fight.

There will be Open Captioned (OC) screenings of Loving on Wednesday, February 15th  at 18.10 and Thursday, February 16th at 13.00. Audio Description (AD) will be available on all screenings. 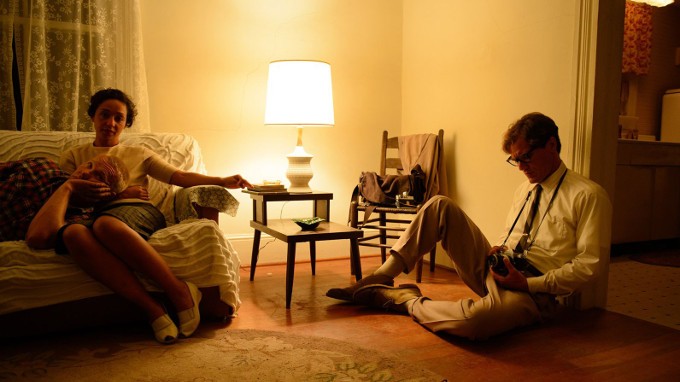 The uncomplicated easy naturalness of their relationship stands in stark contrast to the impossible situation in which the couple find themselves.
**** 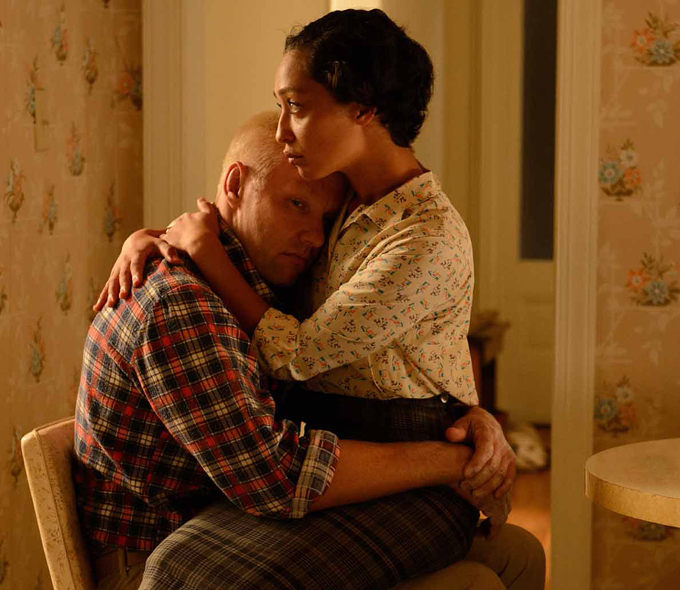