Film: Lady Macbeth at the IFI (audio described and captioned)

Scorned by her husband, who quickly abandons his new bride, and with her daily routine of crushing tedium under the hostile eye of her father-in-law, Katherine begins an illicit affair with arrogant groomsman Sebastian (Cosmo Jarvis), a relationship for which she will ultimately go to ever more extreme lengths.

Pugh’s Katherine is an astonishing creation: the coy Victorian bride who, through frustration and boredom, finds strength and defiance, ultimately becoming murderous in order to preserve her freedom.

There will be an Open Captioned (OC) screening on April 29th (16.00). Audio Description (AD) will be available on all screenings. 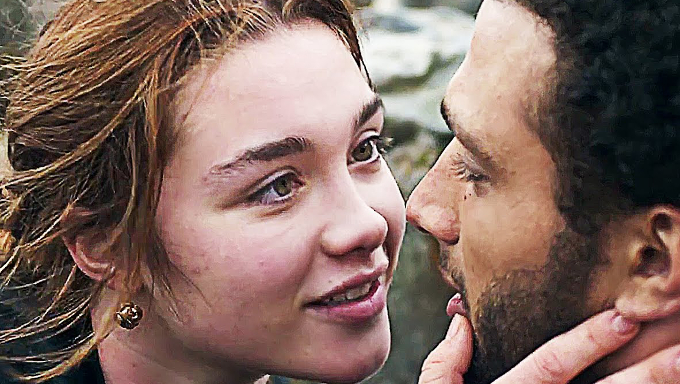 Florence’s natural instinct was to defend Katherine against all the abuse and injustices she suffers. We had to try and constrain this modern reaction in a 19th century code of behaviour. - Director William Oldroyd 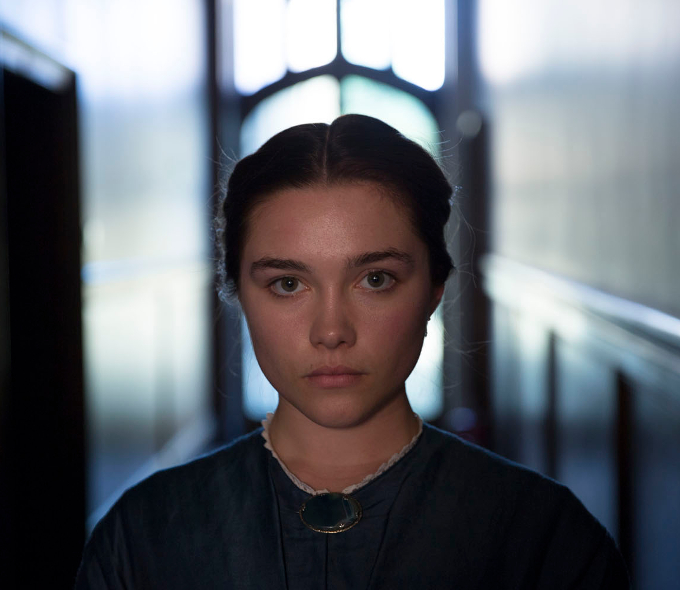