Mia (Emma Stone), an aspiring actress, meets pianist Sebastian (Ryan Gosling), who dreams of opening his own jazz club. Encouraging each other to follow their dreams, the two meet with success that strains their relationship.

Director Damien Chazelle’s love of jazz has proved an ongoing inspiration in his work. Evident in his 2009 debut feature, Guy And Madeline On A Park Bench, a romantic musical, it came to the fore again in the Oscar-winning Whiplash (2014), about a young jazz musician trying to make it under the tutelage of a brutally exact teacher. La La Land, one of the frontrunners in this year’s awards season conversation, is again a musical, one which evokes Jacques Demy as much as it does classic Hollywood, and which does so with irresistible verve and passion, making for a joyful start to the cinematic year. 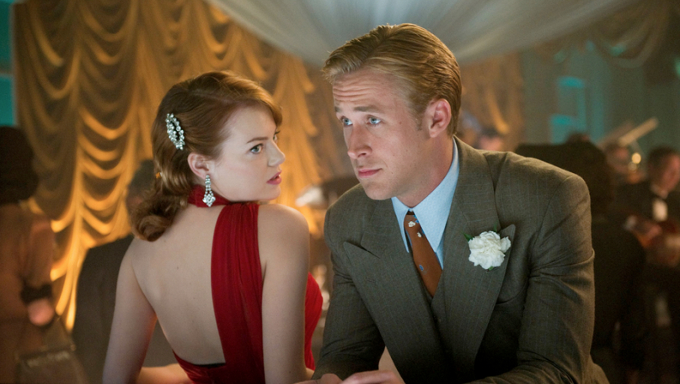 How are you gonna be a revolutionary if you're such a traditionalist? You hold onto the past, but jazz is about the future. 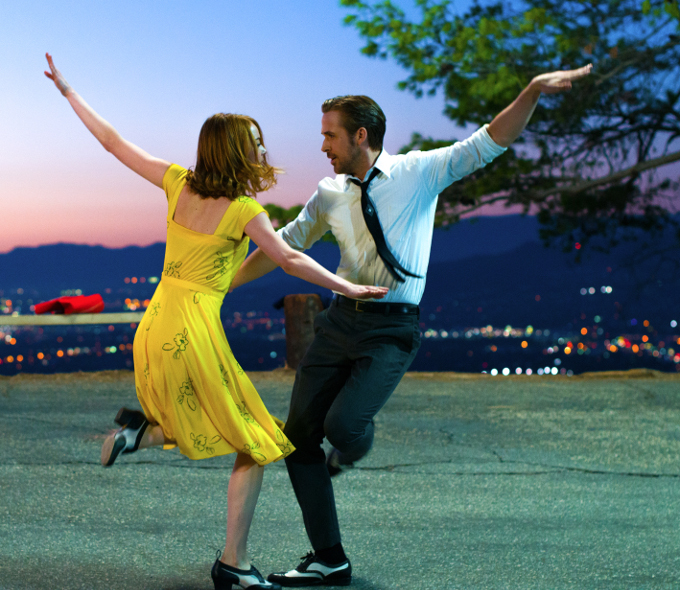