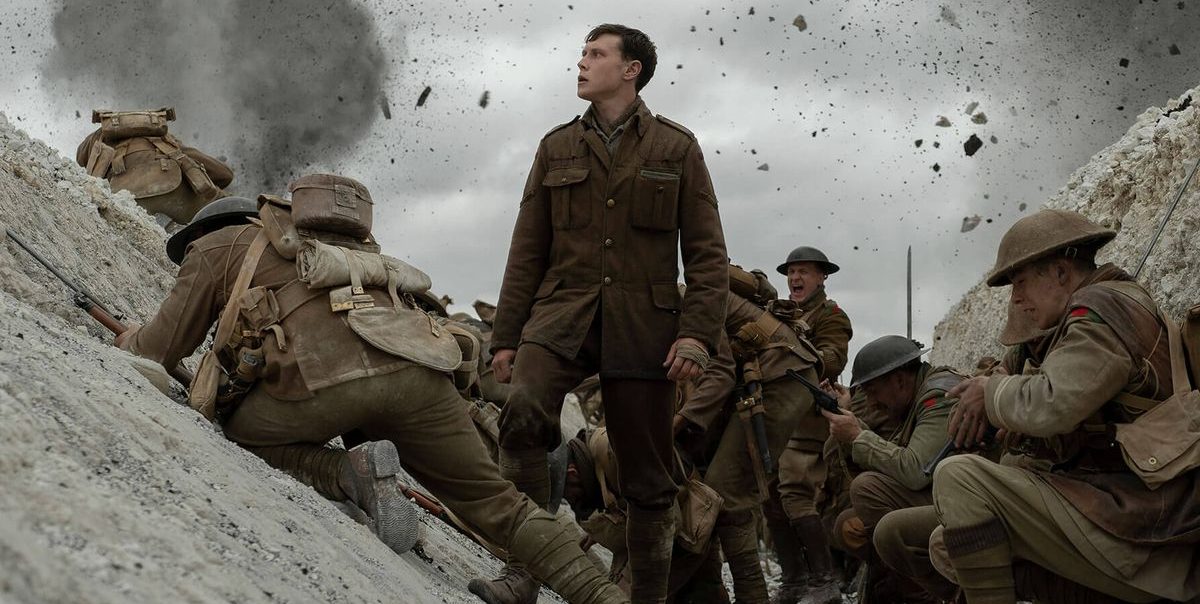 The IFI have announced their accessible screenings for January 2020: JoJo Rabbit, 1917, Bombshell, Waves, The Personal History of David Copperfield and The Lighthouse

A socially awkward member of Nazi Youth is horrified to discover his mother has been working with the resistance. An anti-hate satire which savages the anti-semitism of World War II and its contemporary parallels. Book now

Two British Lance Corporals are given a mission to travel across No Man’s Land to urgently deliver a message that will help avoid the slaughter of 1,600 troops who are preparing to attack enemy forces.  Book now

Based on a true story, ‘Bombshell’ follows the story of three female Fox News journalists as they take on the former CEO after years of sexual harassment. Starring Nicole Kidman, Margot Robbie and Charlize Theron.  Book now

An 18-year-old wrestling star faces pressure from his father, his girlfriend, and from himself in this critically acclaimed study of a family facing a barrage of very modern problems. An immersive cinematic treat.  Book now

The Personal History of David Copperfield 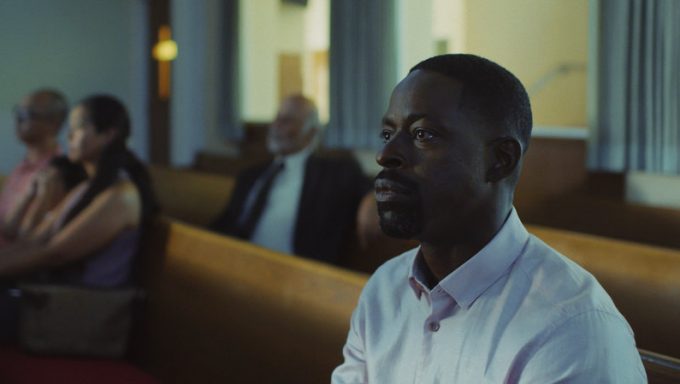 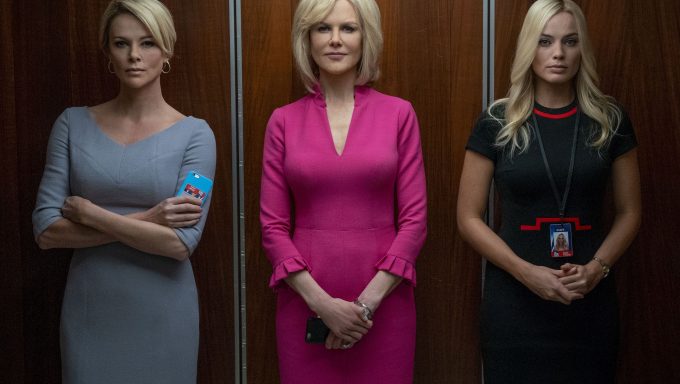 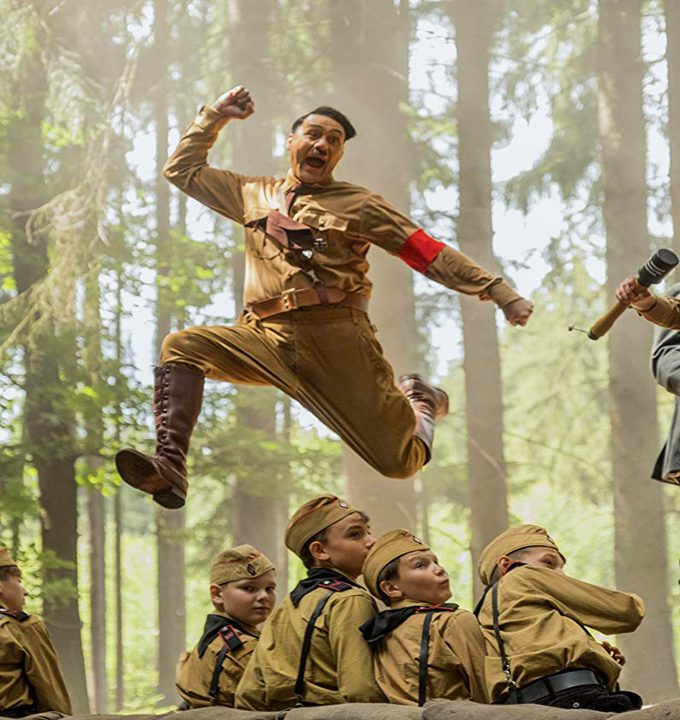