Film: Isle of Dogs at the IFI (audio described and captioned screening)

When, by executive decree, all the canine pets of Megasaki City are exiled to a vast garbage-dump called Trash Island, 12-year-old Atari sets off alone in a miniature Junior-Turbo Prop and flies across the river in search of his bodyguard-dog, Spots.

There, with the assistance of a pack of newly-found mongrel friends, he begins an epic journey that will decide the fate and future of the entire Prefecture.

Audio Description will be available on select screenings, please contact the IFI for clarification. Telephone 01 679 5744 or email boxoffice@irishfilm.ie.

Watch: Trailer for Isle of Dogs 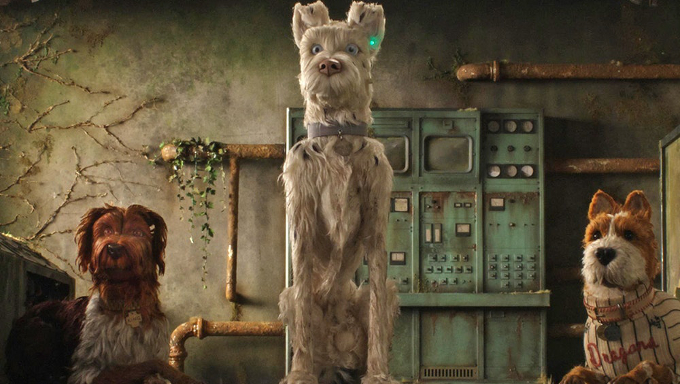 I used to sleep on a lamb's wool beanbag next to an electric space heater. That's my territory, I'm an indoor dog! 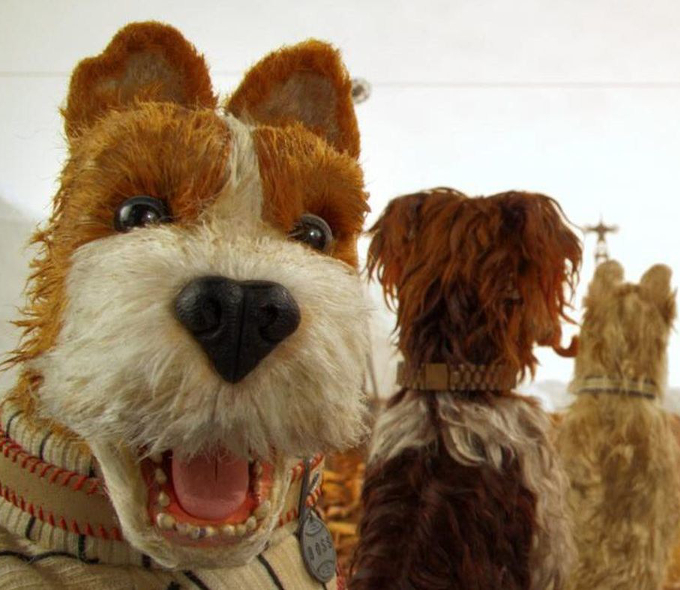