You are here: Home / What's On / Film: Gleason at Audi Dublin Film…

At the age of 34, former NFL player Steve Gleason was diagnosed with Amyotrophic Lateral Sclerosis (ALS) and given a life expectancy of two to five years.

Weeks later, Gleason found out his wife was expecting their first child.

A video journal that began as a gift for his unborn son expands to chronicle Steve’s determination to get his relationships in order and adapt to his declining physical condition while trying to live as fully as possible.

Gleason is an American documentary film covering five years in the life of the former New Orleans Saints football defensive back. The film had its world premiere at the 2016 Sundance Film Festival. 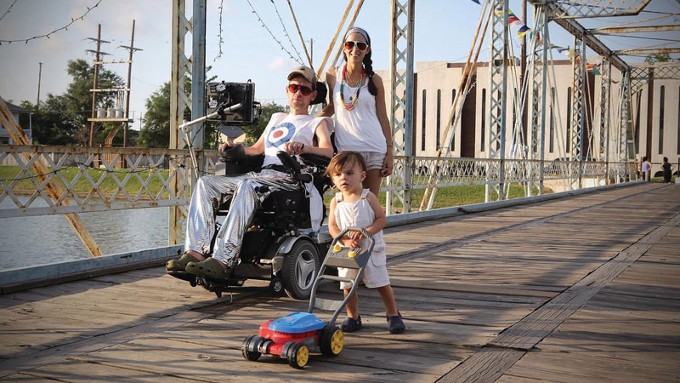 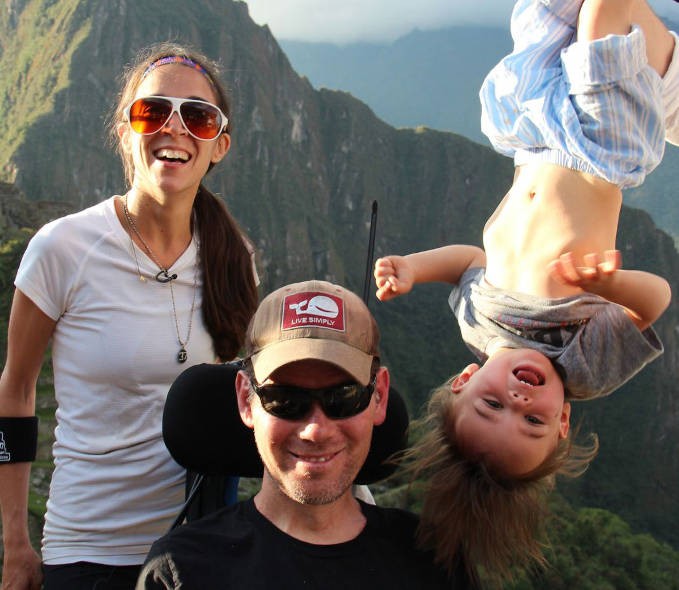