You are here: Home / What's On / Film: February’s Accessible Screenings in the…

The IFI have announced their accessible screenings for February: All is True, Boy Erased and If Beale Street Could Talk.

All is True
Tuesday 12th (18.10) and Thursday 14th (13.00)
In 1613, during a production of Henry VIII – the alternative title of which is All Is True – Shakespeare’s beloved Globe Theatre burned down in a freak accident. Retiring from his gilded career in London, the playwright (played by director Kenneth Branagh) returns home to a semblance of domesticity in Stratford-upon-Avon where he is greeted as a near stranger by stoical wife Anne (Judi Dench) and two troubled daughters, Susanna and Judith. Without the demands of work and fame, Shakespeare is confronted by long-repressed grief for his son, Hamnet, who had died many years previously at the age of 11. Based on an incisive, literate script by Ben Elton, Branagh’s film is a melancholy, restrained portrait of the Bard’s final years.
Book Now

Boy Erased
Sunday 10th (13.15) and Wednesday 13th (18.00)
A young man endures a prolonged retreat in a gay conversion therapy centre in Joel Edgerton’s empathetic second feature, a successful change of pace for the actor-director following his thriller debut, The Gift (2015). When Arkansas teenager Jared (Lucas Hedges) confesses uncertainty about his sexual orientation, Marshall (Russell Crowe), his Baptist pastor father, and Nancy (Nicole Kidman), his devoutly religious mother, are shocked and saddened. Jared is sent to ‘Love in Action’, a conversion camp run by Victor (Edgerton), who misguidedly believes he can cure gay teens of their ‘affliction’. Initially willing to be ‘healed’, Jared begins to question Victor’s motives as the ignorance and bigotry of the camp’s practices are gradually revealed.
Book Now

If Beale Street Could Talk
Tuesday 19th (13.00) and Thursday 21st (18.10)
Barry Jenkins follows up Moonlight, his 2016 Oscar-winning triumph, with an exquisitely beautiful, swooningly romantic adaptation of the celebrated novel by James Baldwin (I am not your Negro).

The setting is 1950s Harlem. 19-year-old Tish (KiKi Layne) is married to 22-year-old sculptor Fonny (Stephan James) whom she has known since childhood. Their hopeful plans for the future are waylaid when Fonny is imprisoned having been falsely accused of rape. While he is incarcerated, Tish reveals she is pregnant. Jenkins poignantly juxtaposes Tish’s legal journey to seek justice for her husband, often confounded by institutional racism, with delicate scenes of the couple’s youthful courtship, the lush orchestral score and elegant photography combing to create an intoxicating cinematic experience.
Book Now 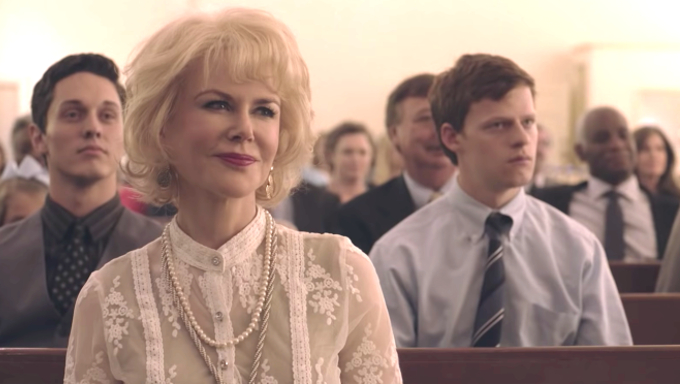 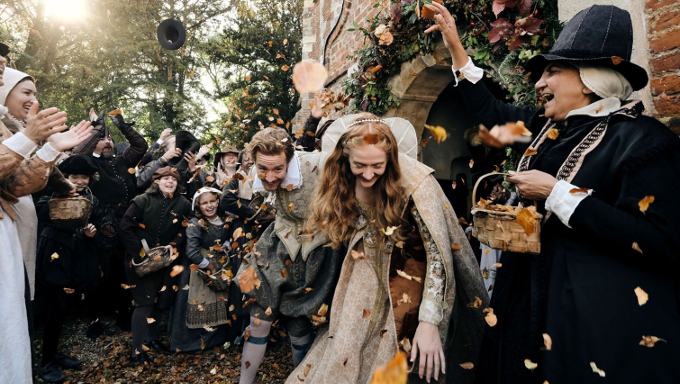 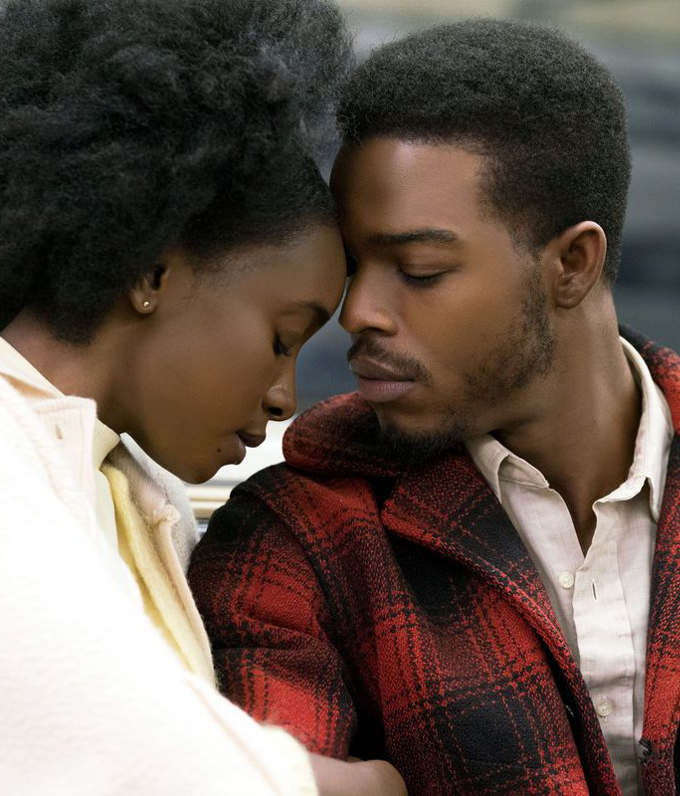