Film: Elle at the IFI (Audio Described and Captioned Screening)

Michèle seems indestructible. Head of a successful video game company, she brings the same ruthless attitude to her love life as to business.

Being attacked in her home by an unknown assailant changes Michèle’s life forever. When she resolutely tracks the man down, they are both drawn into a curious and thrilling game-a game that may, at any moment, spiral out of control.

A satisfying tangle of subplots involving her son, mother, lover and ex-husband enrich this knotty, wilfully provocative character study that rejects classification and confounds expectation at every turn.

Audio description will be available for all screenings of Elle at the IFI, with captioned screenings as follows: 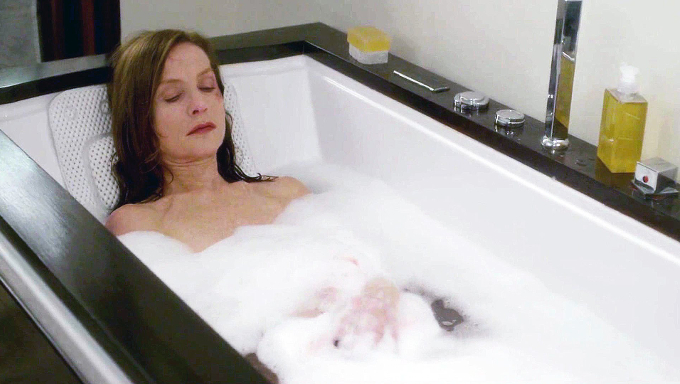 After a childhood under Nazi occupation, director Paul Verhoeven has made a career of laying bare society’s cruelty. This revenge drama is his message from the danger zone. 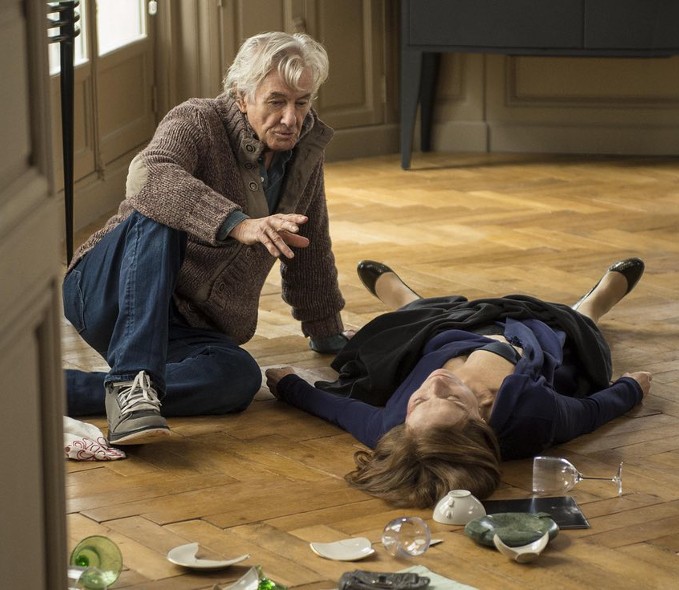