You are here: Home / What's On / Film: Detroit at the Irish Film…

As the Black Lives Matter movement continues to draw attention to institutional racism in the US police force, the new film from Oscar-winning director Kathryn Bigelow (The Hurt Locker) is a timely account of events occurring during the racially motivated 1967 Detroit riot.

It focuses on the Algiers Motel incident, in which three black men were killed by members of the police force and National Guard after the sound of a starter pistol being fired was mistaken for actual gunfire. Security guard Melvin Dismukes (John Boyega) is on the scene as the task force storms the Motel, and becomes caught up in the subsequent investigation and numerous related trials in Bigelow’s robust and gripping work.

Audio Description will be available on all shows of Detroit, with Open Captioned screenings as follows: 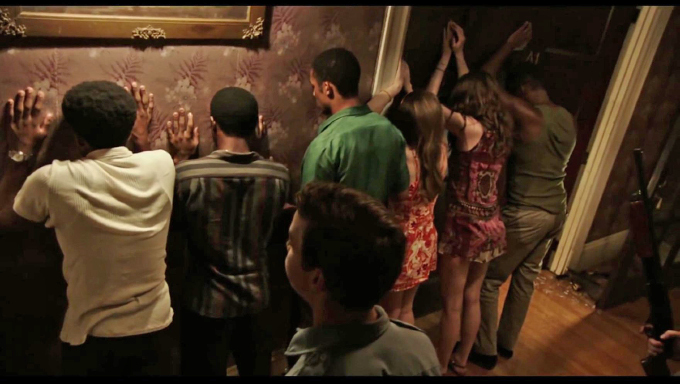 This is a sombre, grieving movie which appears to gesture to the ghost-town ruin that is still in Detroit’s future. 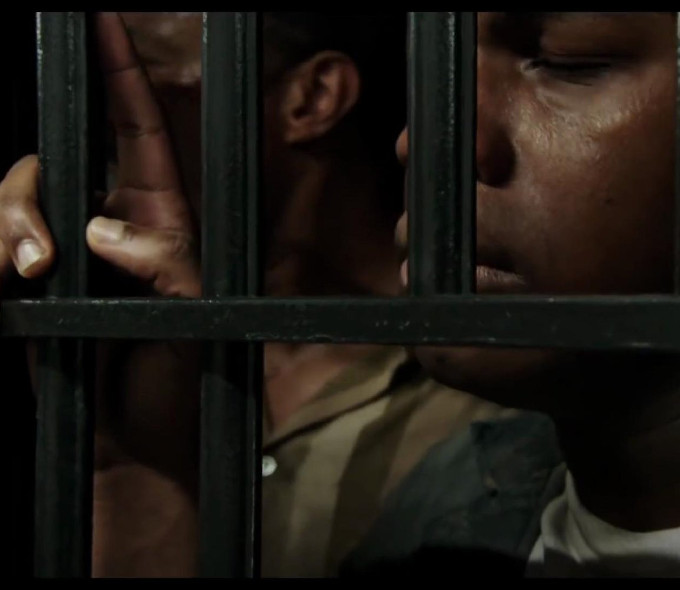