You are here: Home / What's On / Film: Daphne at the Irish Film…

After witnessing a brutal stabbing one late night, Daphne’s self-destructive hedonism escalates before she finally confronts her problems.

Director Peter Mackie Burns has acknowledged the influence of Kenneth Lonergan’s Margaret (2011), but Daphne operates on a much more intimate scale. Her development is incremental and credible as she becomes as frank and honest about her own faults as she is about those of others.

Beecham’s remarkably nuanced performance, by turns vulnerable and abrasive, will surely prove among the year’s best.

In addition to captioning on October 3rd and 4th, Audio Description (AD) will be available on all screenings of Daphne. 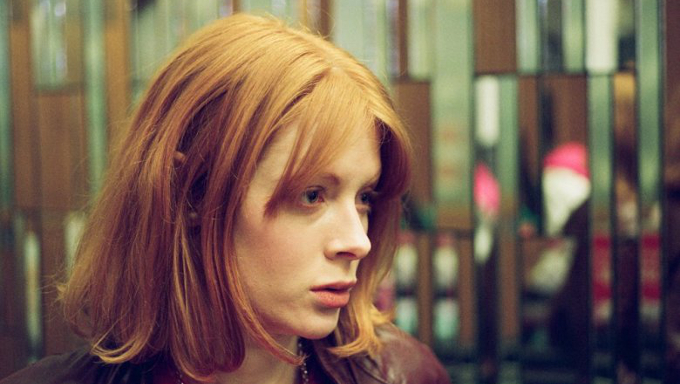 Beecham’s portrayal is so authentic and wonderfully honest, that despite her characters selfish exterior, she allows us to see just enough unresolved pain for us to recognise it. 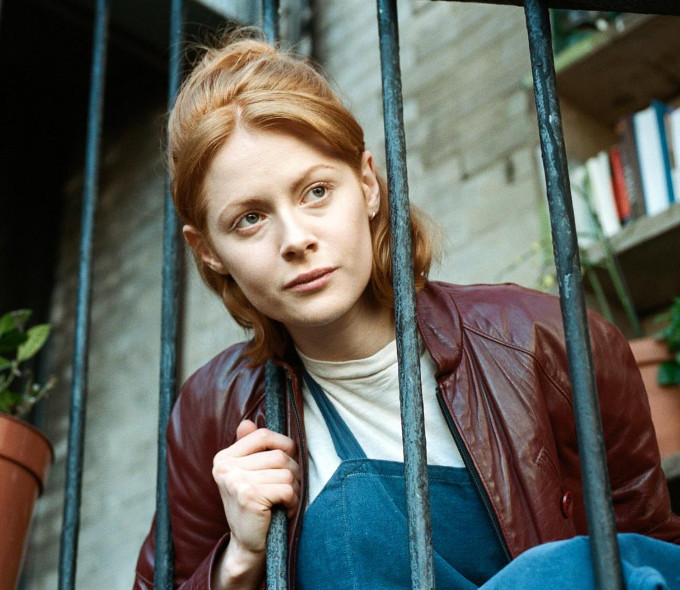