Film: Dancer at the IFI (audio described and open captioned)

Ukrainian-born “bad boy of ballet” Sergei Polunin became the Royal Ballet’s youngest ever principal dancer at age 19. But two years later — at the height of his success — he walked away from it all, resolving to give up dance entirely.

Directed by Steven Cantor and lensed by Mark Wolf, the film combines stage footage and photographs with Wolf’s lush cinematography to paint a portrait of the youngest principal dancer for the Royal Ballet, and a man on the verge of self-discovery.

Steven Cantor’s Dancer tracks the life of this iconoclastic virtuoso, from his prodigal beginnings in the Ukraine to his awe-inspiring performances in the U.K., Russia, and eventually the U.S., where he went viral after David LaChapelle filmed him dancing to Hozier’s “Take Me to Church.”

Yet beyond celebrating the raw talent and wild ambition of Polunin, whose sights are now set on Hollywood, Dancer considers how wealth and success may not be enough when it comes to finding personal and professional identity.

Open Captioning (OC) will be available on the following screenings:

Audio Description (AD) will be available on all screenings 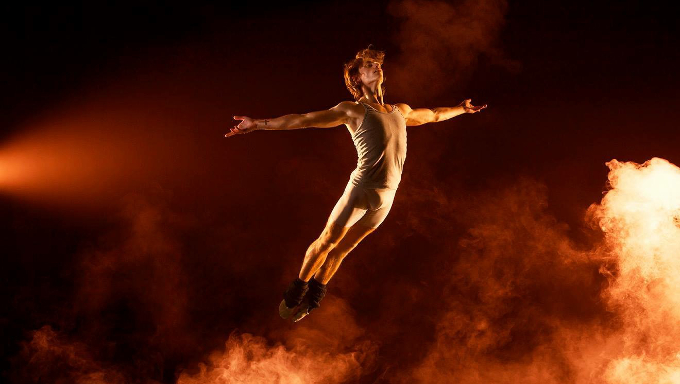 As famous for his off-stage behaviour as for his performances. 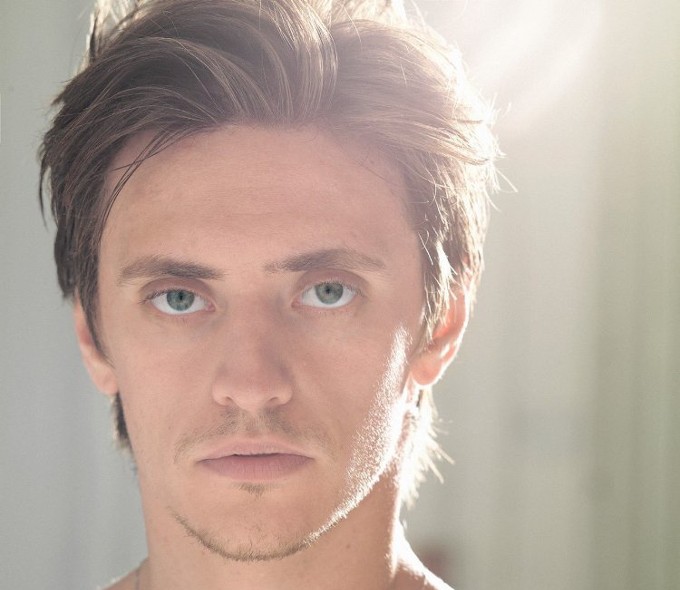