Jesse Eisenberg is the latest in a continuum of leading men who have essayed versions of Woody Allen’s unique persona in the director’s later years, and he fills the shoes better than most.

Bobby, a typically neurotic New Yorker, moves to Los Angeles to work for his uncle Phil (Steve Carrell), a suave Hollywood agent to the stars.

Complications arise when Phil assigns his PA (Kirsten Stewart) to look after the nervous Bobby, whom he swiftly falls for, even though she is having an affair with a married man. Bathed in amber hues by the great cinematographer Vittorio Storaro, Café Society, with its gorgeously realized, if romanticized recreation of 30’s Hollywood glamour is that most unexpected of Woody Allen films, a love letter to LA, a city he has more often lampooned.

These are Open Captioned (OC) screenings that, whilst open to all, feature special captions for those with hearing impairments. Audio Description (AD) is available on all Café Society screenings. Visit www.ifi.ie/accessible for more information. 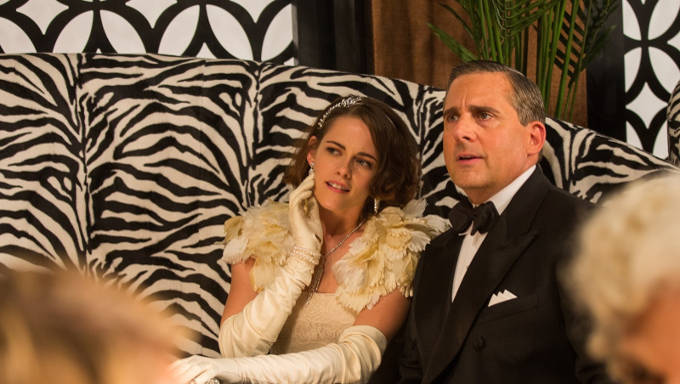 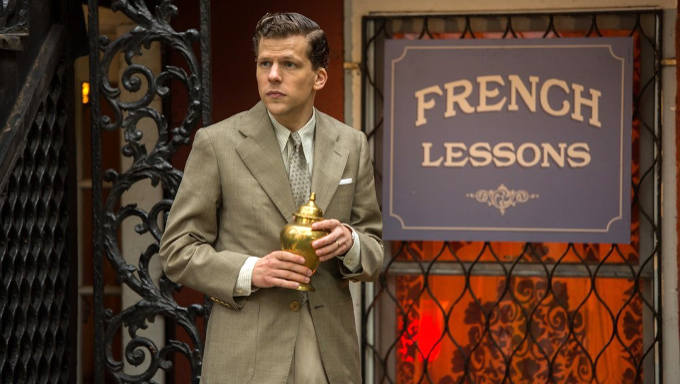