You are here: Home / What's On / Film: At the Philosophers’ School screening…


This September sees the sixth Wexford Documentary Film Festival continuing to strive to bring to Kilmore Quay a more inclusive film festival, be that in representation of or participation from people of all disabilities.

Spurred on by last year’s great film hits, the Grown Ups and Shot in the Dark , we are delighted to be screening a great feature film this yea, on Sunday afternoon at 3pm À L’école Des Philosophes (At The Philosopher’s School).

Fernand Melgar focuses his attention on a group of five children with different mental and physical disabilities at the delicate time of starting school. The young budding philosophers who illuminate the ninety minutes of this film are called Léon, Louis, Ardi, Kenza, Chloé and Albiana. At just five years old, they already bare the weight of the world on their shoulders, full of pain and curious glances but also unconditional love (especially that of their parents), which at times turns into pure devotion.

The school is for them (children and parents) a unique opportunity to relieve some of the weight that they carry, even if just for a moment, so as to enjoy some of the freedom that we should all have access to, but that in their situations seems unimaginable.

At the Philosophers’ School ponders the fundamental question of understanding when life is really worth living. But above all, it questions who has the task of deciding, the able discriminating against the disabled, the elected against the excluded. Perhaps there is no right answer. But the fact that the question is even raised in the first place already appears to be an immense achievement. Between modesty and a desire to express oneself, each person finds the courage to assert his or her presence, shaking up – even if only for ninety minutes – a hierarchy that seems unchallengeable. Turning the abnormal into the normal, pain into a resource and cinema into a voice.

There are many film and events on offer over the weekend and all free to attend and open to all so check our website for our full program of events www.wexforddocumentaryfilmfestival.ie or on Facebook @WexfordDocufest.

Watch: Trailer for At the Philosophers’ School 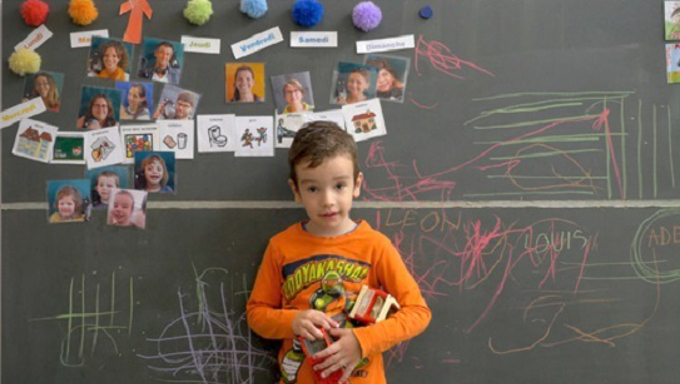 At the Philosophers' School ponders the fundamental question of understanding when life is really worth living. 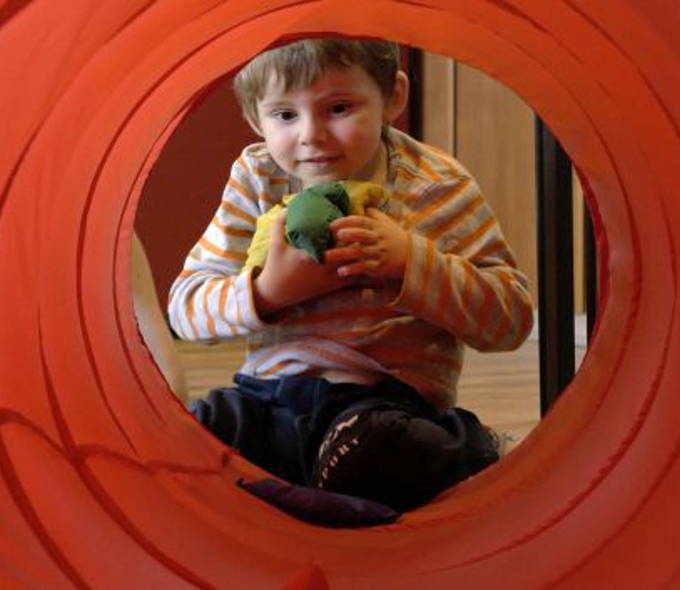