You are here: Home / What's On / Film: April’s Accessible Screenings in the…

The IFI have announced their accessible screenings for April 2019: The Sisters Brothers, Wild Rose and Greta.

Oregon, 1850. Sibling hitmen Eli and Charlie Sisters (Joaquin Phoenix and John C. Reilly) have been tasked by their mysterious boss with killing Herman Kermit Warm, a gold rush prospector and amateur chemist who claims to have invented a foolproof method of locating the precious ore. The brothers’ independent accomplice, Mr Morris (Jake Gyllenhaal), has travelled ahead to intercept Warm and set up the hit. Morris is intrigued by Warm’s scientific endeavours and a friendship develops between the two. The shifting allegiances lead inevitably to violence. A disarmingly warm-hearted revisionist western, The Sisters Brothers is a successful English language debut for French director Jacques Audiard (‘A Prophet’).
Book now

Rose-Lynn (Jessie Buckley) is just out of prison and determined to get her singing career back on track so that she can live out her dream of being a country music star in Nashville. Her hard-working mother, played by the ever reliable Julie Walters, would rather she settled down in her home town of Glasgow to look after her two young children that have been waiting patiently for her return. Blessed with a powerful performance from multitalented and Kerry-born Buckley, ‘Wild Rose’ is at times a familiar but ultimately empathetic tale about a young woman torn between her reality and following her dreams.
Book now

When Frances (Chloë Grace Moretz) finds a handbag on the subway, she doesn’t think twice about tracking down its rightful owner, who turns out to be Greta (Isabelle Huppert), a lonely piano teacher in desperate need of company. Struggling to make friends in New York, Frances indulges Greta and before long a bond is formed over shared bereavements: Frances lost her mother recently, and Greta is a widow who has become estranged from her daughter. As their friendship grows however, Greta’s desire for companionship takes on a more obsessive edge. Isabelle Huppert gives a superbly baroque performance in Neil Jordan’s delightfully lurid thriller that wastes no opportunity to drop a knowing wink to the audience.
Book now 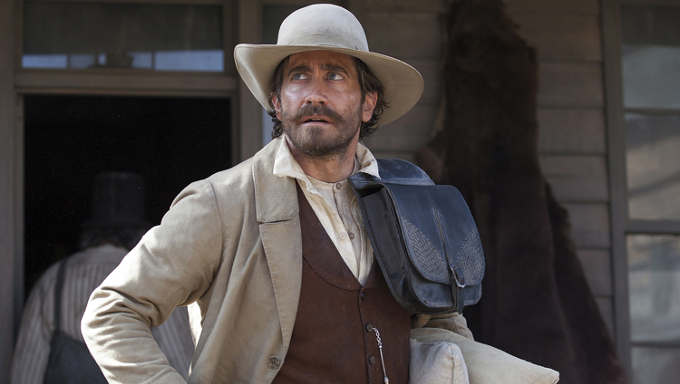 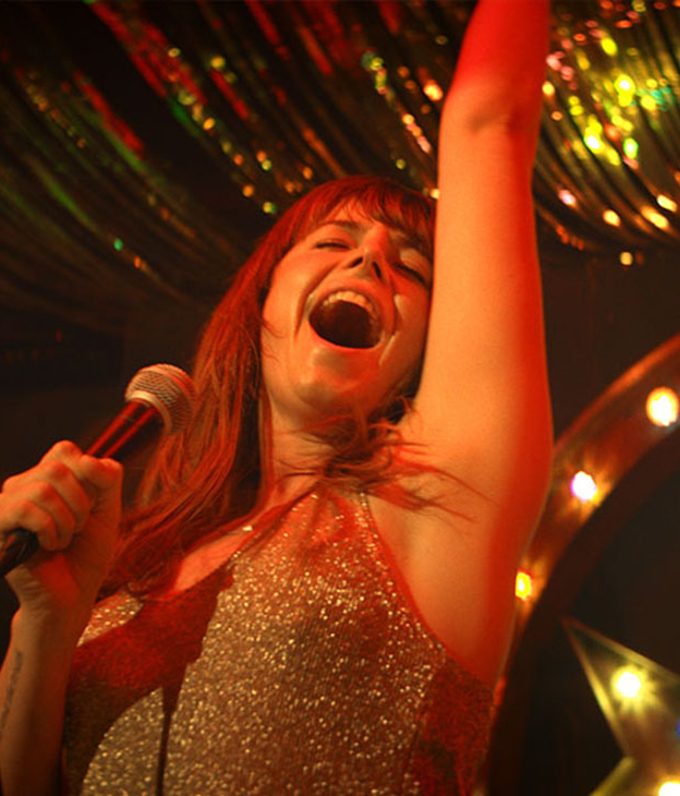