Amanda Coogan: Long Now is an exploration of Coogan’s durational performance art practice. The film follows Coogan during a grueling six week live durational exhibition called I’ll sing you a song from around the town.

Hosted in Dublin’s RHA Gallery, the exhibition became the gallery’s most successful and visited one in its history. Spanning six weeks, Coogan performed live for six hours a day, five days a week for the entire run. Director Paddy Cahill boldly celebrates the captured stillness of the performance and, in his close observation of Coogan’s barely perceptible movement, affords the viewer greater intimacy than the live event could allow.

The film is interwoven with Coogan’s reflections on her practice and on her upbringing as a hearing child in a Deaf family, an experience which continues to inspire her work. 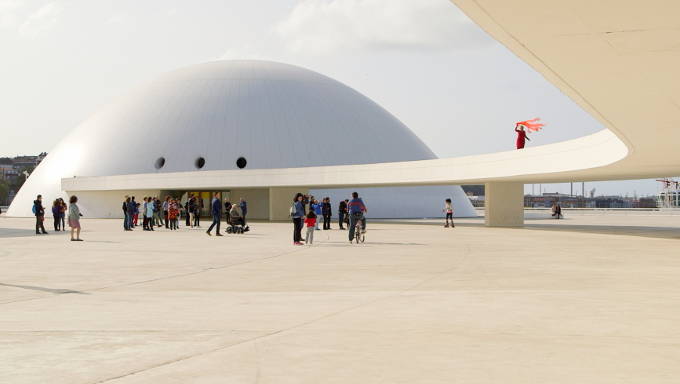 Cahill captures sublimely the nature of the work created by Coogan. 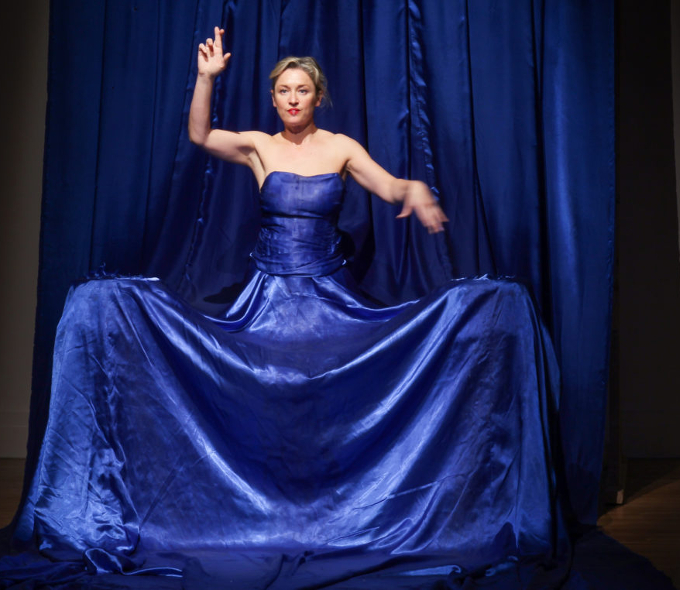