The Favourite
OC screenings: Thursday 3rd (18.10) and Tuesday 8th (15.40)
Two rivals vie for the affections of Queen Anne in Yorgos Lanthimos’s deliciously caustic black comedy. Lady Sarah Churchill (Rachel Weisz), the Duchess of Marlborough, has long been the trusted companion of the insecure, jealous and physically ailing monarch (Olivia Colman), a position which allows her to manipulate affairs of state to her own ends.

Enter Abigail (Emma Stone), Sarah’s winsome younger cousin, who has fallen on hard times. Put to work as a scullery maid, the outwardly naive girl soon learns that Sarah’s friendship with the queen is of an intimate nature, information which proves decisive as she leverages her position at court, much to the chagrin of the vengeful Churchill.
Book Now

Whisked away to the City of Lights at the height of the Belle Époque, Willy initially encourages her writing, yet takes sole credit for the huge success of her racy Claudine series of novels. An illicit affair with American beauty Georgie offers further creative inspiration as she strives to find her voice and define her identity.
Book Now

Stan and Ollie
OC screenings: Wednesday 16th (16.00) and Tuesday 22nd (18.15)
This joy of a film follows Laurel and Hardy, two of cinema’s comedy giants, in their twilight years. On what would turn out to be their farewell tour in 1953, a series of performances in the UK and Ireland, though initially modest and met with underwhelming audiences, grows to be a success as public interest and affection is rekindled. However, behind the scenes, old resentments and health problems flare up. Steve Coogan and John C. Reilly inhabit rather than imitate the characters, while Shirley Henderson and a scene-stealing Nina Arianda form their own double-act as the pair’s wives. A funny and genuinely heart-warming film, it will leave audiences with a smile on their faces in this perfect tribute to a beloved partnership.
Book Now

Vice
OC screenings: Saturday 26th (13.00) and Wednesday 30th (18.00)
Adam McKay follows ‘The Big Short’, his 2015 film on the recent global financial crisis, with this loose biopic of former U.S. Vice-President Dick Cheney. Utilising similar formal and stylistic tics as his previous film, such as frequent breaking of the fourth wall and the unconventional use of cameo appearances, it stars Christian Bale in a typically committed performance, with fine support from, amongst others, Sam Rockwell, Amy Adams, and Steve Carell. From his ne’er-do-well beginnings to his rise through Washington power circles, it is an entertaining recounting of events, careful not to characterise its subject as a villain while never erring into making him an overly sympathetic figure.
Book Now 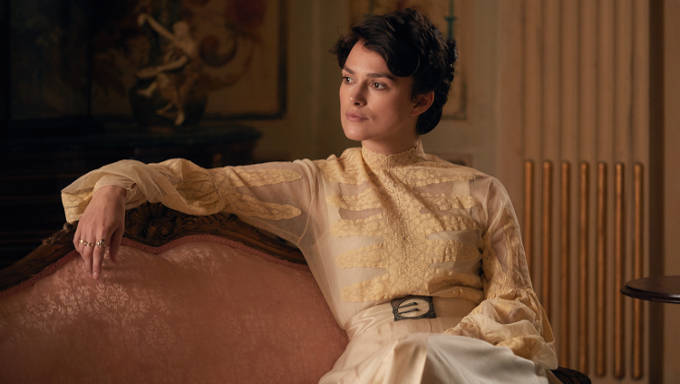 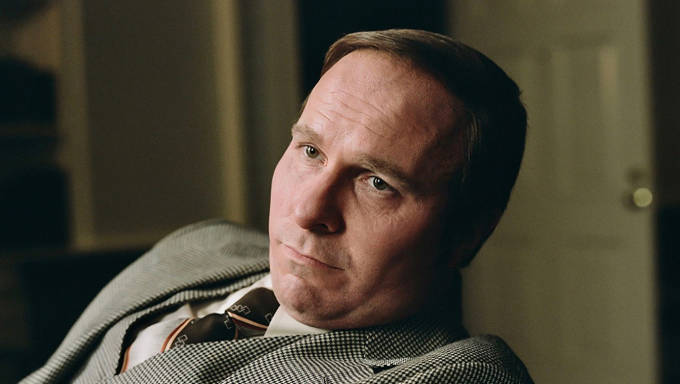 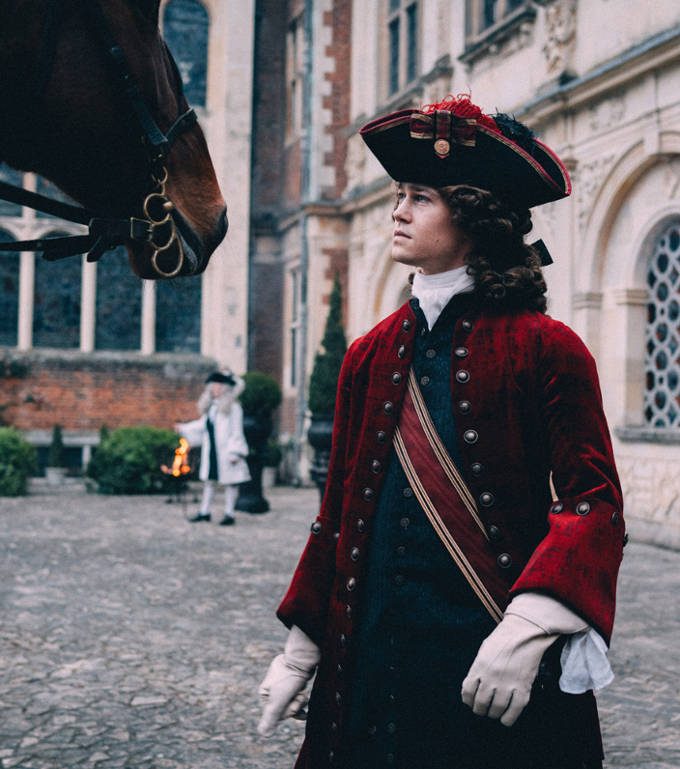