“A heart stealer with the voice of an angel, smooth, mellow, sincere and deeply connected to both music and lyrics. She is no imitator but has a fresh approach and a sound that lingers on …” – Fionna Duncan, UK

Reviews:
“Splendid. Emilie Conway gets better all the time.” – The Sunday Independent

“Her own vocalese to Coltrane’s solo demonstrating her abilities to their fullest, flitting through the lyrics at a tempo most rappers would be envious of, while maintaining a bouncing melody and clarity of diction throughout. ” – GoldenPlec

“Star of the show is Conway’s voice.” – Hot Press

With arrangements by gifted pianist and musical director, Johnny Taylor, Wilder’s songs emerge in all their sparkling originality, beauty, humour and warmth; vibrant with fascination with life. The album brings the listener on an evocative, reflective, at times relaxed, then piquant journey through some rarely heard songs like “Is It Always Like This?” and “Crazy in the Heart,” and “Blackberry Winter.” This recording marks the debut recording of the title track, “Dear World.”

Since the release of debut album, The Secret of a Rose, 2012, Emilie has received invitations to perform and collaborate with musicians in Europe, Northern Ireland – and the Caribbean! A 2015 highlight was the discovery that Emilie’s music had an audience in the Dominican Republic where it was being featured on local radio. Subsequently, Emilie, together with her pianist, Johnny Taylor and bassist, Damian Evans were invited to perform in Belles Artes Concert Hall in Santo Domingo to mark UNESCO International Jazz Day. The Trio’s concert was received with a standing ovation from an audience of over 600. Especially loved was their arrangement of a piece called ‘Romantico’ by local legendary composer Rafael Bollumba Landestoy, with lyrics written by Emilie. On their return journey to Ireland the Trio stopped off in Paris to perform a second concert for UNESCO International Jazz Day.
At home, the Emilie Conway quartet has given sell out concerts in the John Field Room, National Concert Hall. In 2014, in association with Jazz on the Terrace, the Emilie Conway Quintet received an Arts Council Award to research and present the music of Alec Wilder in a nationwide tour. The songs chosen for this second album have been selected and developed from the repertoire for the 2014 tour. 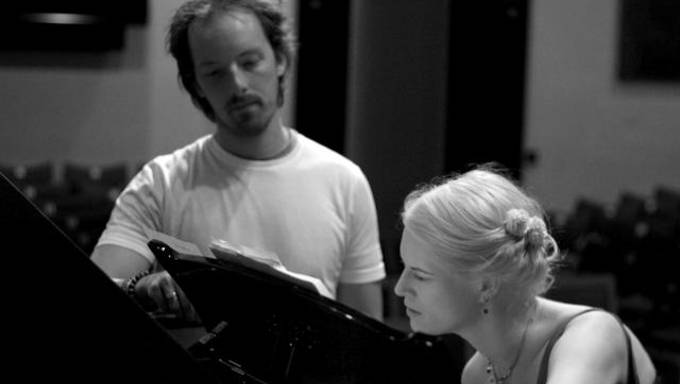 Splendid. Emilie Conway gets better all the time. 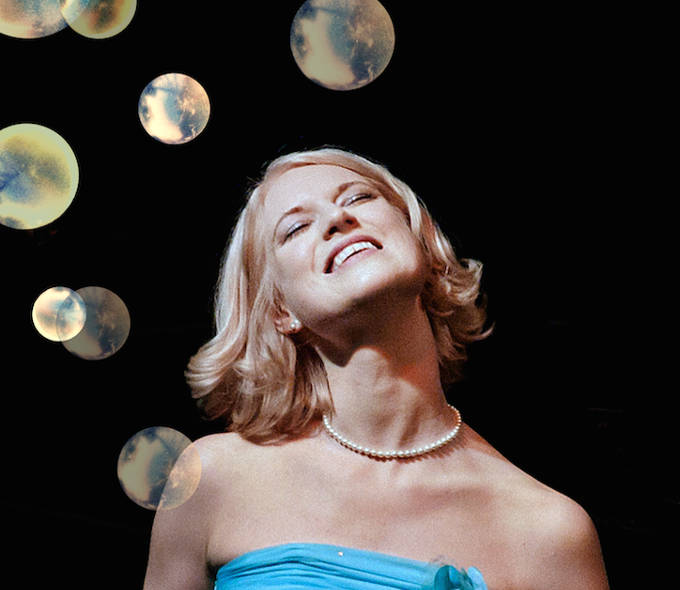