You are here: Home / What's On / Dance for Parkinson’s Classes at DanceHouse

Dance for Parkinson’s Classes at DanceHouse


Dance Ireland are committed to offering meaningful dance experiences for people of a variety of ages and stages in their lives, and are delighted to share their .

Please make sure to share the below video on dance classes for those affected by Parkinson’s with anyone you think may benefit – the new term begins Monday 16 January at 11.30am.

Classes are led by professional dance artist, Ailish Claffey who has trained in Dance for P.D. with David Leventhal, Mark Morris Dance Company, Brooklyn, US.

Class is open to all and we welcome care givers, spouses and friends to join in. The next term of Dance for Parkinson’s at DanceHouse is eight weeks long. Classes will run for an eight week term every Monday at 11.30am from 16 January- 13 March 2017. (Note: No Class 20 February – mid term)

Since graduating from Trinity LABAN, UK with a BA(Hons) in Dance Theatre, Ailish has studied Theatre Directing at NUIM and continues her studies at Trinity LABAN for a Post-graduate Specialist Diploma in Choreological Studies.

Committed to developing contemporary dance within communities, Ailish works in collaboration with community groups and has designed and delivered many large scale projects for various groups of mixed abilities. Most recent engagements include dance for: Adults in Rehabilitation, Older Persons and People with Parkinson’s Disease. 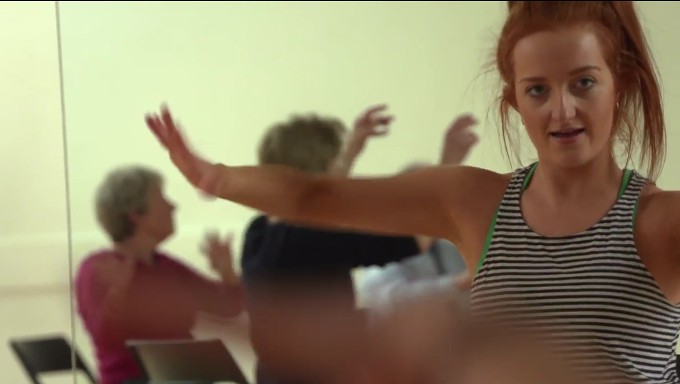 Dance is truly for all of us - see you in the studio soon! 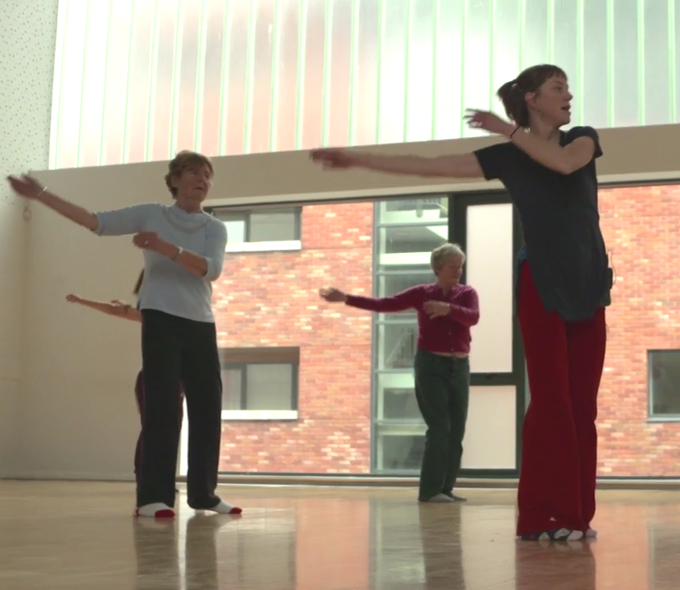