Music: Tracks in the Snow – The Henry Girls at The Ark (Touch Tour)


From sparkling icicles to wolves in the forest, the joy of sledding at high speed or the wonder of the Aurora Borealis on a frosty night, discover the magic and mysteries of the festive season.

And just what did make those tracks in the snow? Find out as the band’s playful humour and trademark folk and trad melodies celebrate some of the things we love to see and do when the world turns white.

Back by popular demand this Christmas, follow the heavenly harmonies of The Henry Girls into an enchanting world of winter!

Tracks in the Snow was commissioned and produced by The Ark as part of their work to create high-quality live music experiences crafted especially for young audiences. The show premiered at The Ark in December 2015.

A relaxed performance information pack is available, which may assist your child to prepare for the performance.

About The Henry Girls
The Henry Girls are three sisters from Co Donegal. Their music is infused with the rich cultural heritage of their native Donegal but with a transatlantic flavour.

Their shimmering harmonies and delicate musicianship have been revered since their early days but in the last number of years they have been renowned for their songwriting skills also. They have successfully learned to interweave their traditional roots with contemporary elements, earning them both commercial success and spectacular critical acclaim on both sides of the Atlantic. They are renowned for their captivating, heartwarming and often moving live performances. Those fortunate enough to have seen them perform live onstage will all agree with the sentiments of The Irish Times who simply described the experience as ʻa joy’.

The sisters have toured and collaborated on various other music projects,most noably Mary Black, Imelda May, Clannad, Sharon Shannon, The Hothouse Flowers, Donal Lunny, Altan and Dervish. They were nominated for an IFTA for Best Original Score on award-winning children’s film ʻA Shine of Rainbows’.

Find out more about the band at www.thehenrygirls.com

Watch: Trailer for Tracks in the Snow 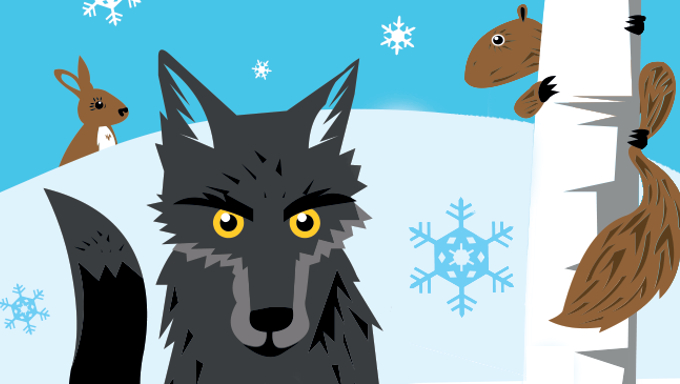 The trio have an understated, gentle stage presence that children of a more sensitive nature will warm to. 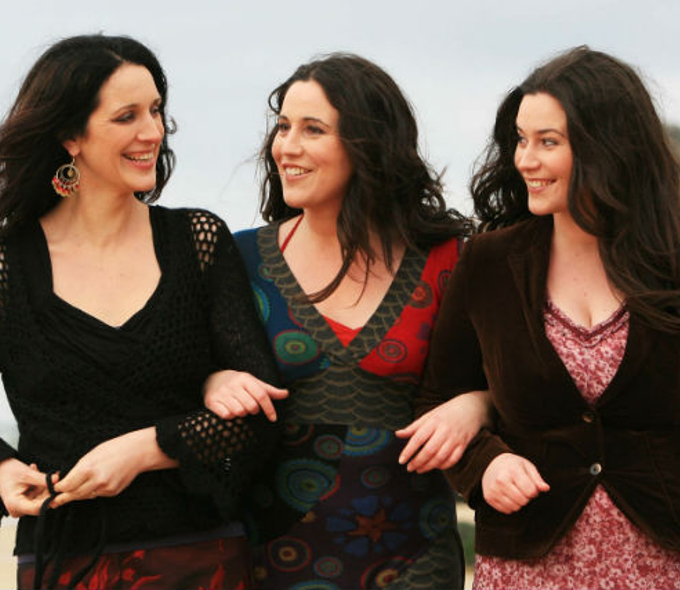 Tags: The Ark, The Henry Girls, Touch tour, Tracks in the Snow