A film inspired by the silent movies of the 1930s, melding together mine, music and movement with the latest animation techniques

“Without the use of words or sounds, silent movies make us splutter with laughter, break our hearts, win them over again, and take us through a world of chaos to a moment of pure charm, without once uttering a word” – Aideen Barry

Inspired by the classic black and white silent films of Buster Keaton, Charlie Chaplin and Harold Lloyd, Silent Moves is a 28 minute silent film, with a strong emphasis on movement and mime. Using stop-motion animation techniques and slapstick motifs, the film has a unique aesthetic and is accompanied by an inspired live soundtrack.

Visual artist Aideen Barry collaborated with a group of twenty three artists with disabilities from two Western Care projects based in Ballina – the Ridgepool Training Centre and Scannán Technologies. Working alongside Aideen was renowned Dancer and Choreographer, Emma O’Kane. Shot on location in Ballina, the film carries a strong message about attitudes towards disability while being funny, moving and beautiful to watch. The film was launched in November 2014 at Ballina Arts Centre in front of a huge audience, and goes on National Tour in 2015.

Ignite is a new platform designed to generate Ireland’s most ambitious showcasing of talent from people with disabilities, led by international and Irish artists and performers with disabilities, with projects taking place in 2014 and 2015 in Galway, Mayo and Cork. These commissions each represent an investment of up to €60,000.

Silent Moves was awarded a touring grant by Ignite and went on National Tour in 2015. Read about Silent Moves on Tour 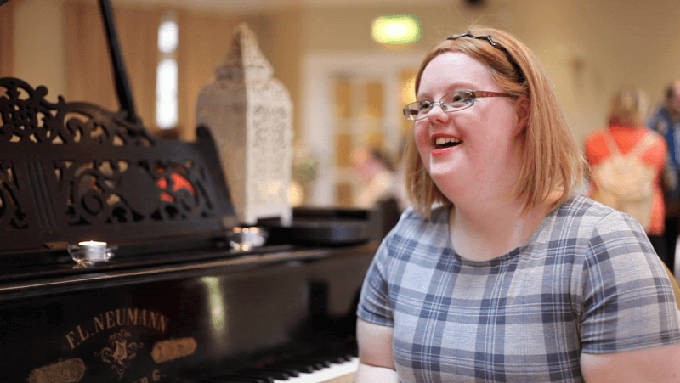 Daisy Bright being interviewed about her role in Silent Moves 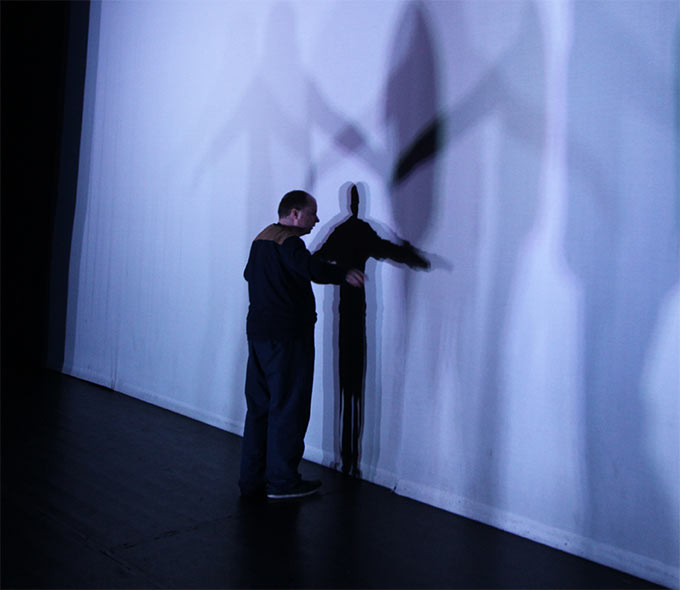 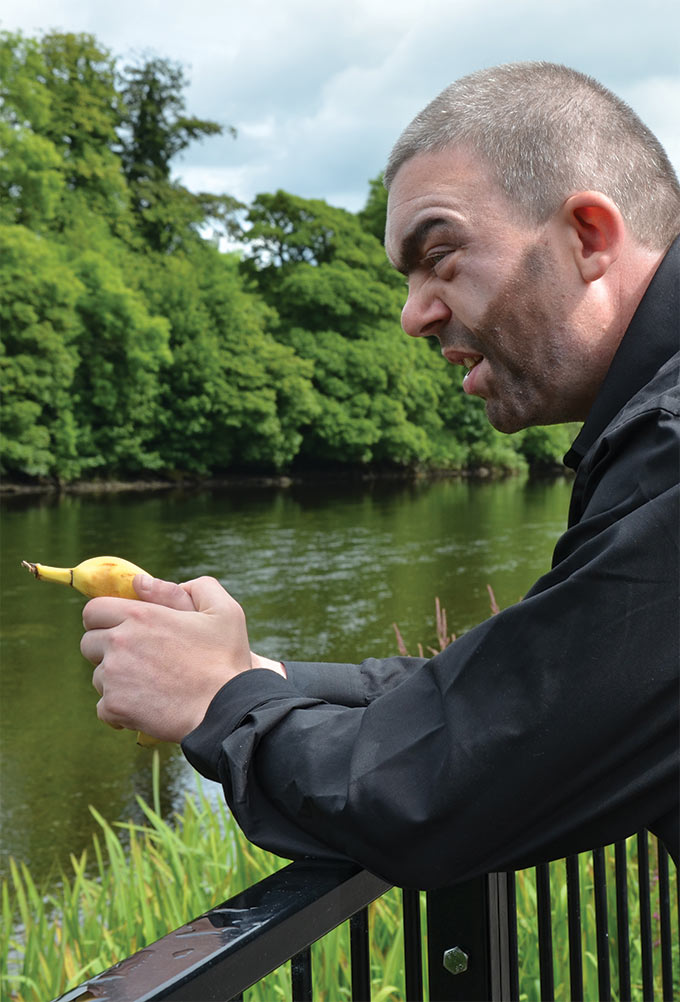 Click here to watch this video with audio description 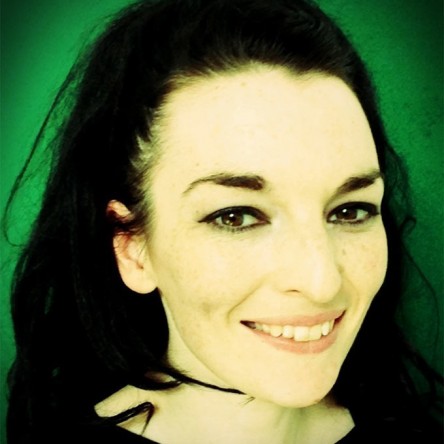 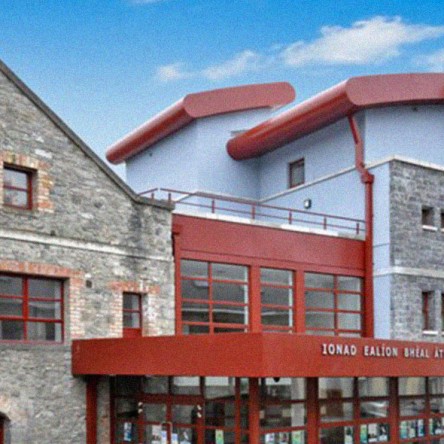