‘An opportunity to Dream Big!’ – Ignite was designed to generate Ireland’s most ambitious showcasing of talent from people with disabilities.

The commissions were led by international and Irish artists and performers with disabilities. These commissions each represented an investment of up to €60,000, Ireland’s largest ever investment in Arts and Disability.

Click here to watch Ignite: 3 Commissions, a short film where the national partners talk about the partnership and the impact of Ignite. 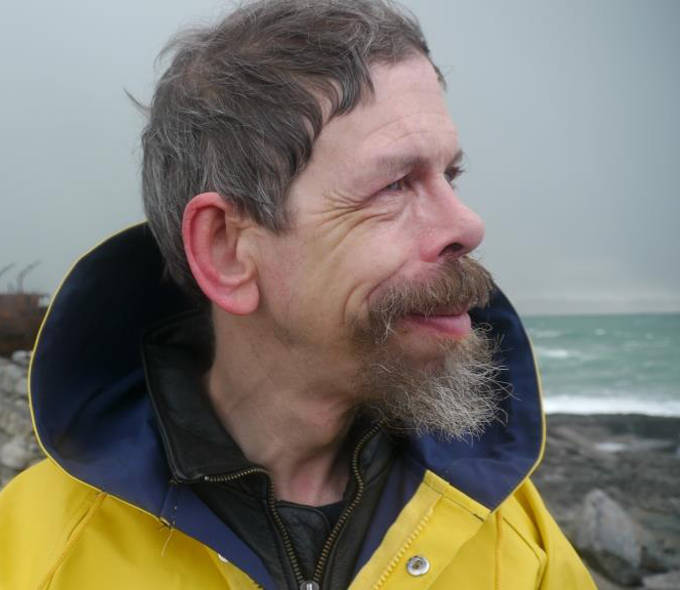 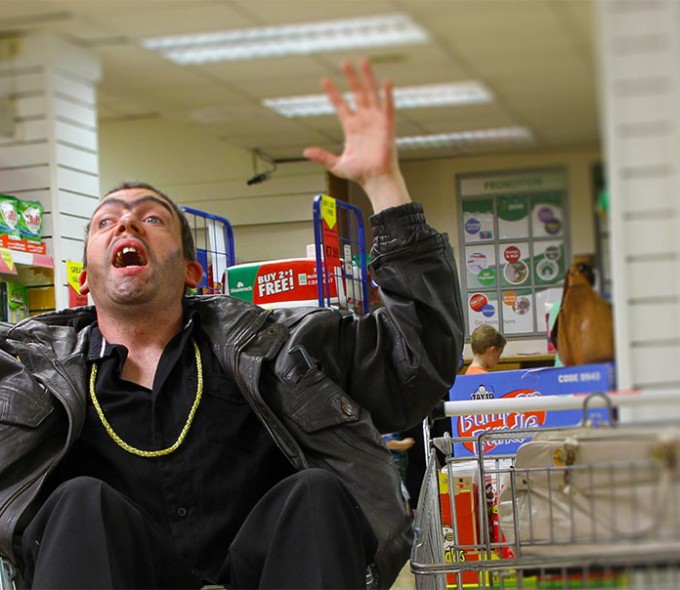 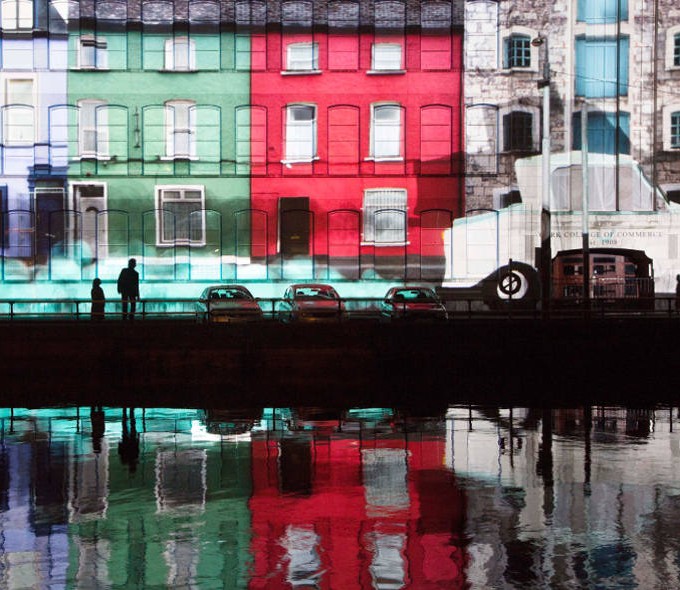