A commission by Arts & Disability Ireland featuring Body Without World by Day Magee, Limp as a Mince: Disability, Desirability, Shame by D Mortimer and NOT A BODY by Panteha Abareshi.


“Disease, which could be considered as much a part of nature as in health, becomes the synonym of whatever was ‘unnatural’.”

– Susan Sontag, Illness as Metaphor and AIDs and its Metaphors.

Through moving image and text, the exhibition addresses the pathology of energy, described by Susan Sontag in Illness as Metaphor and AIDS and its Metaphors, in which diseases and their stigmas become associated with certain identities and behaviours. This myth-making reinforces the belief that disease is controllable, in some way unnatural, and therefore deserving of guilt.

Originally a process inscribed on a number of broad behaviours and diseases, the pathology of energy became largely associated with queer bodies and HIV/AIDS. This includes the harmful perception that the energy, abundance, and apparent excesses of queerness gave way to deserving suffering and death. The legacy of this lives on in the pathologised nature of trans and sick bodies. Although the work of Abareshi, Magee and Mortimer occupies the slipstream of this history, their work complicates processes of pathologisation across a range of narratives, subjects, systems, acts, and histories through a crip (critically disabled) lens.

Many of the works deal with contested grounds of sexuality, gender, shame, myth, naming, and fetish in relation to disabled lives and the objects associated with this subjectivity, mining contemporary myths of sickness, offering nuanced perspectives, centering disease and its aftermath as an innate force in life.

Panteha Abareshi’s moving image work NOT A BODY, uses hospital bracelets to explore the semantics of naming and language from the perspective of a medicalised individual. Through this repetitive motif, overlapping with harsh industrial sounds, we are given insight into the depersonalised conditions of illnesses in a bureaucratic system.

In their performing image work Body Without World, Day Magee appropriates the fairytale of The Princess and the Pea as a tale of neurosensitivity and chronic pain, reflecting on personal histories.

Using personal essay and poetry, D Mortimer’s Limp as a Mince: Disability, Desirability, Shame looks at ‘the limp’ as a way of exploring how both trans and disabled people have historically been pathologised as weak. Twisted means crippled but it also means perverted. Using Jean Genet’s 1946 text Miracle of the Rose and José de Ribera’s 1642 painting The Club Footed Boy as mobility aids, Limp as a Mince is a reading of ‘the limp’ as an image of radical malfunction in the machine of cisgender and heterosexual patriarchal capitalism.

Join artists Panteha Abareshi, Day Magee and D Mortimer and curator Iarlaith Ni Fheorais for a panel discussion, reflecting the artists’ work and ideas behind Pathology of Energy. Date to be announced.

Panteha Abareshi is a Los Angeles based artist, whose work is rooted in their existence as a body with sickle cell zero beta thalassemia, a genetic blood disorder that causes debilitating pain, and bodily deterioration that both increase with age. Being a chronically ill body has shaped their experience into one that is extremely, and highly isolating. The nuances of disability and chronic illness are lost on the average able-bodied individual, and the marginalisation, erasure and violence that they have endured from it alone is devastating. In combination with their personal notions of gender, racial and sexual identity, they are fully immersed in otherness. With so little discussion surrounding this, and little to no exploration of these topics in contemporary work, they aim to push against that lack of representation. In their practice they are warping concrete, physical forms into highly disembodied abstractions. Through their work they aim to discuss the complexities of living within a body that is highly monitored, constantly examined, and made to feel like a specimen. Taking images that are recognisable as human forms, and reducing them to gestural forms is a juxtaposition of their own body’s objectification, and dissection.

Day Magee is a genderqueer performance and visual artist based in Dublin. Since 2011, they have performed as part of live art organisations such as Livestock and the Dublin Live Art Festival, before pursuing a BA in Sculpture and Combined Media in Limerick School of Art and Design in 2017. Their work concerns the subjectivity of a queer sick body: queerness navigated via fundamentalist Christianity; sickness as manifest in chronic pain; and the body being the site of self-conception and the instrument of self-reproduction. Experience acts as the dynamo, and the ensuing emotional interiority is the well from which they draw, resulting in performance-centred/performance-initiated multimedia, performing images of a self-mythology.

D Mortimer is a writer from London focused on trans and crip narratives. Their work has appeared in Granta, The Guardian, Vice and at the Institute of Contemporary Art (Queers Read This). They are a PhD candidate in Creative Writing at The University of Roehampton working on naming in transgender subject formation. Their debut collection Last Night A Beef Jerk Saved My Life was published by Pilot Press in May 2021.

Iarlaith Ni Fheorais is a curator based between Ireland and London, UK. She is currently Curator-In-Residence at VISUAL Carlow.

She is currently studying MA Art Praxis at the Dutch Art Institute. 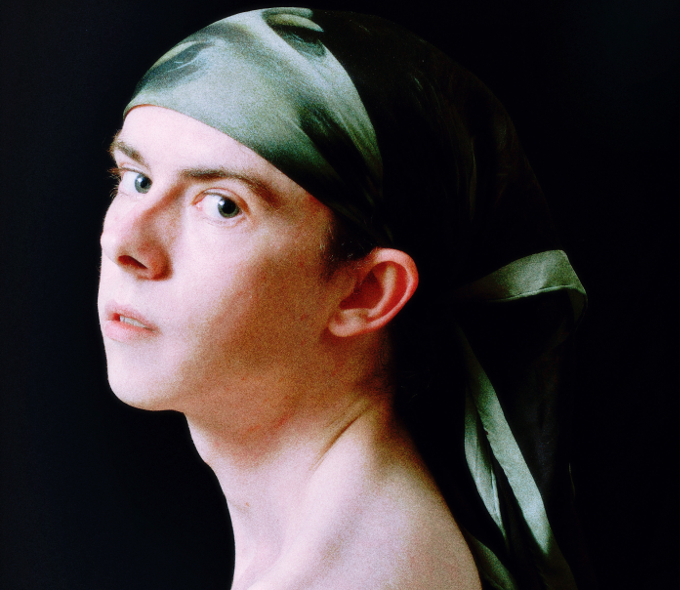 Body Without World by Day Magee 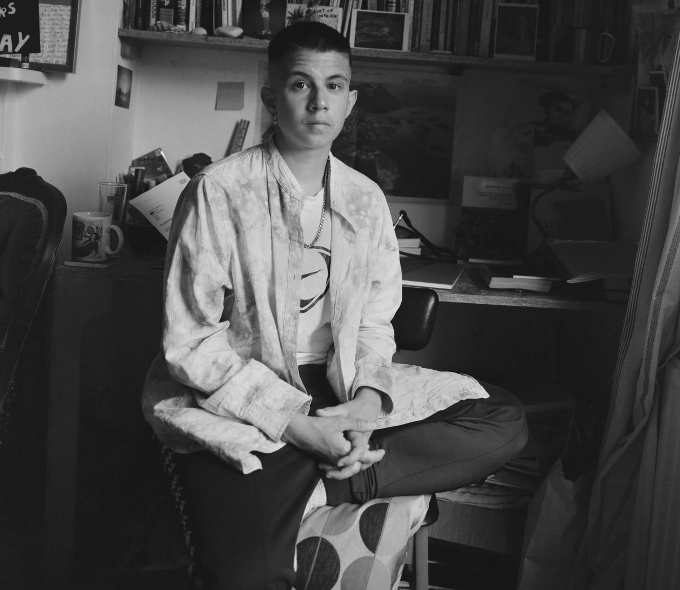 Limp as a Mince: Disability, Desirability, Shame by D Mortimer 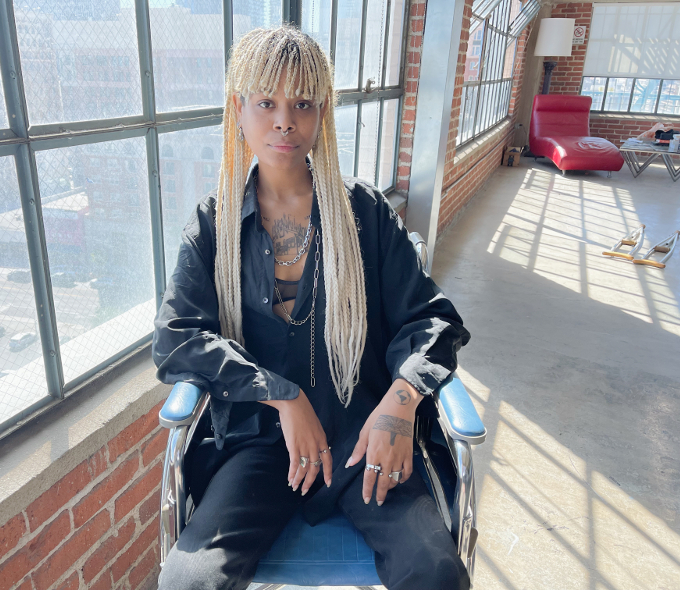 NOT A BODY by Panteha Abareshi