You are here: Home / News / Casting Call for Actors with a…

Casting Call for Actors with a Disability

Are you an actor with a disability interested in making an impact on mainstream Irish theatre?

No Magic Pill, a stage play inspired by the life of wheelchair-user Martin Naughton will feature two actors with physical disabilities, so if you’re aged 18+, read on and submit your expression of interest by March 10.

Martin Naughton left Spiddal for residential ‘special school’ in Dublin at the age of nine to be ‘cured’ of Muscular Dystrophy. He soon discovered there was no magic pill for disability and decided to change a disabling society instead. Teaming up with other disabled misfit activists, Martin – in essence Michael Collins in a wheelchair – was the driving force behind the War of Independence for disabled people in Ireland.

In casting actors with disabilities, the team want to challenge the traditional stereotype within Irish drama of depicting people with disabilities as either objects of pity or inspiration. No Magic Pill hopes to break new ground and bring a fresh conversation and disability aesthetic to Irish theatre.

This will be a high-profile professional production, so previous theatre experience will be required. That said, we are very open to candidates who believe they have performance ability.

Anyone who wishes to be considered should send their CV or a letter outlining their experience to date, including any brief disability equality drama thoughts, to nomagicpillplay@gmail.com.

Selected candidates will be invited to attend a workshop/audition on Wednesday, March 16 2022 at Carmichael House, North Brunswick Street, Dublin 7.

The deadline for expressions of interest is Thursday, March 10. 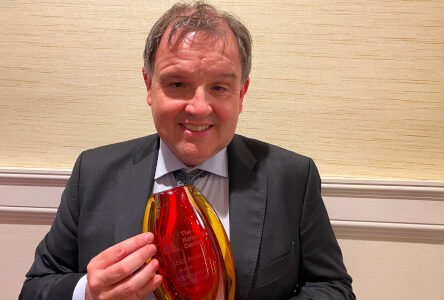 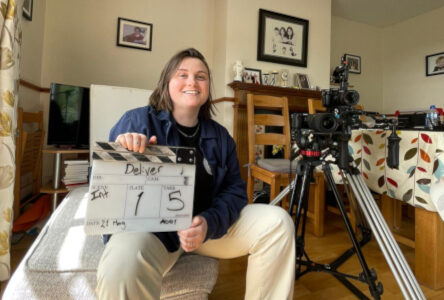