Arts and Disability Radio showcases the work of artists and companies with disabilities and promotes upcoming accessible arts events, as well as featuring music by Irish and international singer songwriters with disabilities.

On this first programme he talked to Teresa Murray Marketing and PR Manager with Sight Savers Ireland about their Junior Painter competition which is open to Irish primary school children.

He was also joined in studio by writer and actor Stefanie Preissner and Niamh Ní Chonchubhair, Programme Manager at Axis Ballymun to discuss Stefanie’s new play ‘User Not Found’ which will be presented as a rehearsed reading at Axis as part of the 2015 First Fortnight, Ireland’s annual mental health arts festival. 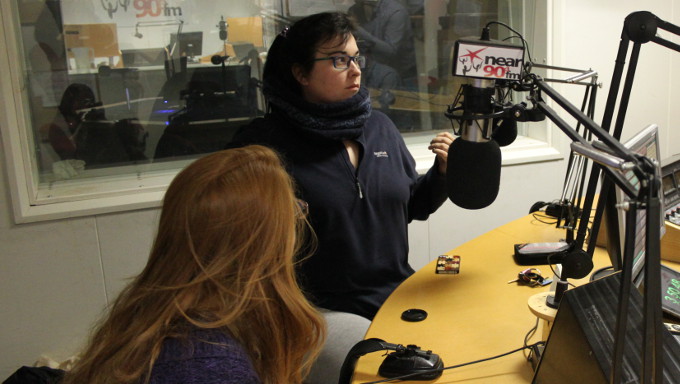 I felt so far from the person I was trying to be on the internet. I couldn't sustain that kind of a lie, so I deleted my Facebook. 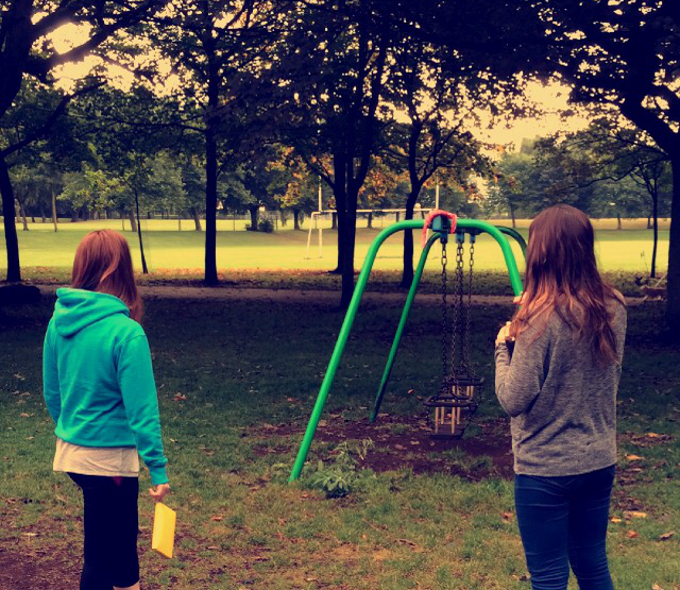 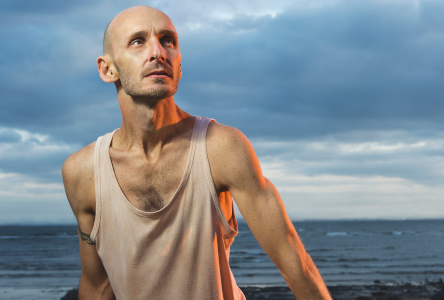 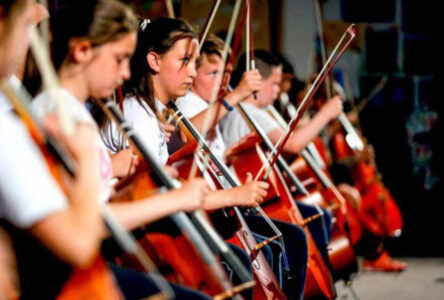