Visual Art: Singing in the Air, A Solo Exhibition by Jason Turner in the Courthouse Arts Centre, Tinahely, Co. Wicklow

Jason Turner’s exhibition Singing in the Air is his first solo presentation of paintings of birds. It brings together a body of work set into motion in 2014 by an inquisitive fascination for these creatures of the sky.

Turner first began his creative career in Kingsriver Community where he pursued the art of willow weaving and wood carving before becoming a member of the KCAT Studio in 2006. Since joining the KCAT Studio, painting has formed the basis of Turner’s practice. He has exhibited in both national and international contexts, and currently has work touring Ireland as part of a major group exhibition Together Now. Over the years, Turner has explored a variety of themes ranging from abstraction to figurative skyscapes of the solar systems, developing an intuitive and strong handling of the medium.

In 2014, Jason took a decisive turn in his practice and began using painting as a means to explore various species of birds, a direction inspired by childhood memories of his foster father keeping pigeons. Jason’s father came from a tradition of keeping pigeons, a family trait that he was keen to honour in his painting. Jason is meticulous in his approach and keeps a written record of all birds examined. The act of painting provides Jason with a freedom to examine the anatomy and dynamic foliage of birds. The paintings also engage with the personalities of his chosen feathered subjects, by capturing moments that illuminate their temperament, psyche and nature. The result is that his paintings embody a spectrum of marks, textures, colours and observations that are a lyrical ode to these beautiful animals.

Singing in the Air provides an insight into Jason’s expansive study of birds, drawing our attention to birds that are found in our everyday environment, that we may often overlook.

“I can’t tell you the way I paint, I would have to show you. This my approach to painting”. States the artist. 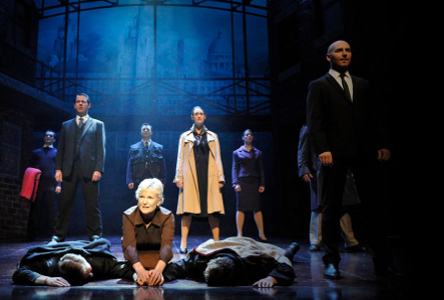