Marina Carr’s powerful new cycle of plays is presented as an epic theatrical event to be experienced over one day.

This major new project, commissioned by the Abbey Theatre, reunites the writer and director from our award-winning 2018 production of On Raftery’s Hill.

Channelling the pain and beauty of Greek myth into a radically new form for today, The Boy continues Carr’s conversation with the foundations of modern drama.

This daring production speaks with a powerful voice to the world right now, asking timeless questions about the responsibility of humans to one another, our complicity in the violence of our world, and the cost of love and duty.

Forming a compelling narrative that speaks to the cyclic nature of violence and provoked by the events that founded our modern state, this major new production can be viewed as a durational event or as one of two parts.

If you are availing of the Abbey’s accessible performances, you are entitled to a discounted ticket. The Box Office team can advise you on the discounts available. 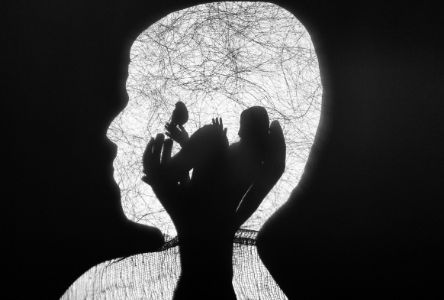 Exhibition: Ribbon of Light, an exhibition by Corina Duyn and Anna Moore 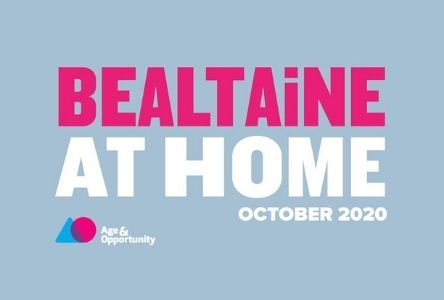 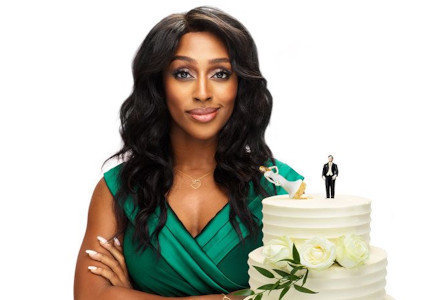