You are here: Home / What's On / Theatre: Pasolini’s Salò Redubbed at the…

A live redubbing of Pier Paolo Pasolini’s controversial 1975 film Salò, or the 120 Days of Sodom.

This radical adaptation by Dylan Tighe explores the beliefs and values behind ‘coercive confinement’ and their enduring impact on the power relations and injustices of contemporary Ireland.

Please note: This performance contains graphic scenes of a violent and sexual nature. 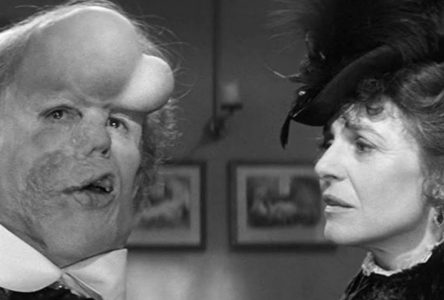 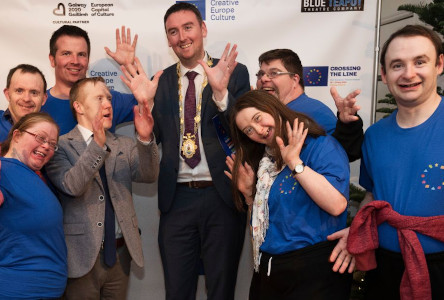 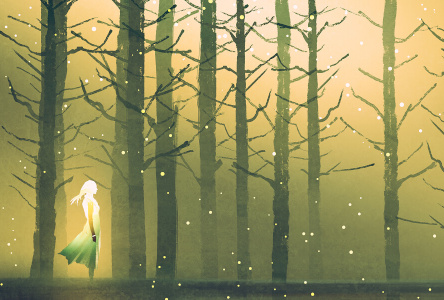 Theatre: Into the Dark Woods by Charlene Kelly at the Abbey Theatre