The granddaughter of Irish emigrants, Shelagh Delaney, wrote her ground-breaking debut play A Taste of Honey when she was just 19. It became one of the defining plays of the 20th century.

Jo is a spirited teenager, living with her mother Helen, in a run-down area of Salford. Their relationship falls apart as they both struggle against their place in a man’s world. Can they rediscover just how much they need each other?

A Taste of Honey caused a storm on its premiere in 1958, due to its portrayal of mixed-race relationships, gender, and sexual orientation. This new production revisits a play that explores topics we continue to wrestle with today.

If you are availing of the Abbey’s accessible performances, you are entitled to a discounted ticket. The Box Office team can advise you on the discounts available. 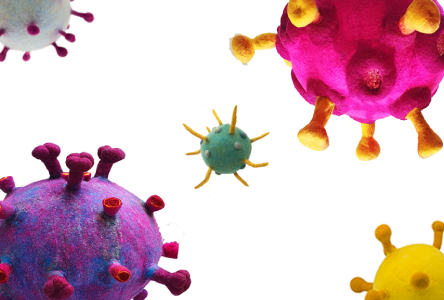 Exhibition: Viruses, an exhibition by by Niki Collier 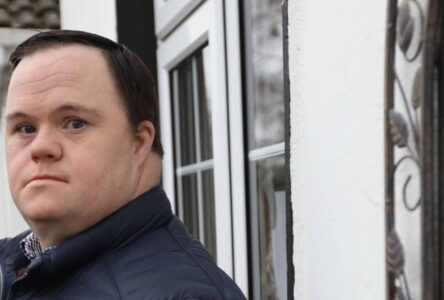