You are here: Home / What's On / Film: September’s Accessible Screenings in the…

The IFI have announced their accessible screenings for September 2019: Once Upon a Time… in Hollywood, For Sama, Phoenix and The Goldfinch.

Quentin Tarantino’s ninth film sees him once again take inspiration from historical events, this time riffing on Los Angeles of 1969, when both the golden age of studio films and the hippie dream were about to come crashing to a halt. The typically sprawling narrative offers Tarantino the chance to assemble another dream cast.

At its centre are Leonardo DiCaprio as Rick Dalton, TV cowboy star whose career is beginning to wane, and Brad Pitt as Cliff Booth, Dalton’s stunt double and drinking buddy. Rick’s neighbours include Roman Polanski and Sharon Tate (Margot Robbie, in an affecting, nearly wordless performance), whom he envies as their careers are in the ascendant.

As Cliff encounters members of Manson’s Family, and with our knowledge of actual events, Tarantino’s film is perhaps more poignant and evocative than audiences might expect – until its conclusion. Book now

An intimate yet epic journey into the female experience of the war in Syria, For Sama is an emotionally wrenching account of a contemporary atrocity. The film tells the story of Waad Al-Khateab’s life through the five years of the uprising in Aleppo as she falls in love, gets married, and gives birth to her daughter, Sama, all while cataclysmic conflict rages around her.

She captures incredible stories of everyday life as she wrestles with an impossible choice, whether or not to flee to protect her daughter’s life when leaving means abandoning the struggle for freedom for which she has already sacrificed so much. Book now

Caring for her mentally unstable mother Astrid and younger brother Bo, teenager Jill has been forced into the role of responsible adult. Living together in a small Oslo apartment, the two children walk a constant tightrope, avoiding anything that could provoke their mother’s volatile behaviour as she frets over an upcoming job interview at a local art gallery. As Jill helps her mother prepare, their estranged father Nils calls to say he’ll visit on her 14th birthday, just two days away. But when tragedy strikes, Jill decides to bury the truth. Nothing will ruin her birthday, not when it’s a matter of survival for herself and Bo. Featuring a breakout performance from Ylva Bjørkaas Thedin, this striking, intimate drama is an auspicious debut from director Henriksen. Book now

Donna Tartt’s novel, published in 2013 and winner of both a Pulitzer Prize and Carnegie Medal, is brought to the screen by Irish director John Crowley (‘Brooklyn’). Featuring a supporting cast that includes Sarah Paulson, Nicole Kidman, Jeffrey Wright, and Luke Wilson, the film centres on Theodore Decker, whose life is irrevocably altered as a teenager following an explosion in New York’s Metropolitan Museum of Art. Not only does the bombing take the life of his mother, but in its immediate aftermath, Theo steals one of her favourite paintings, the titular Goldfinch. As the boy becomes a man (played by Ansel Elgort), his possession of this item leads him into the labyrinthine business of antique and art forgery. Book now 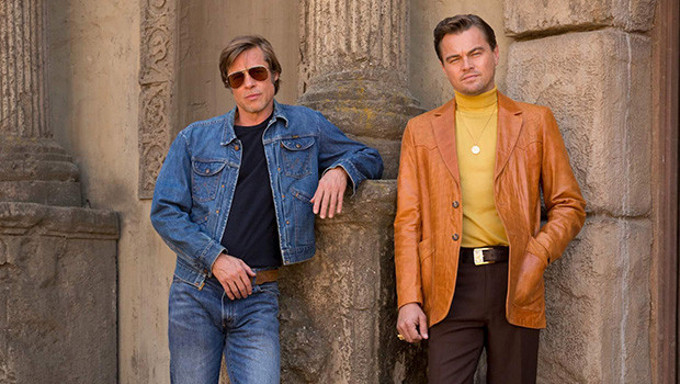 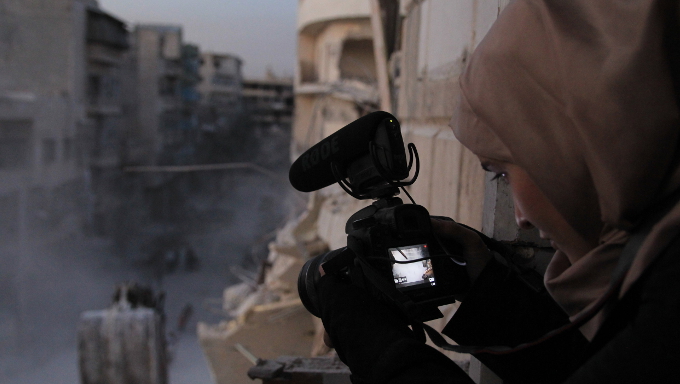 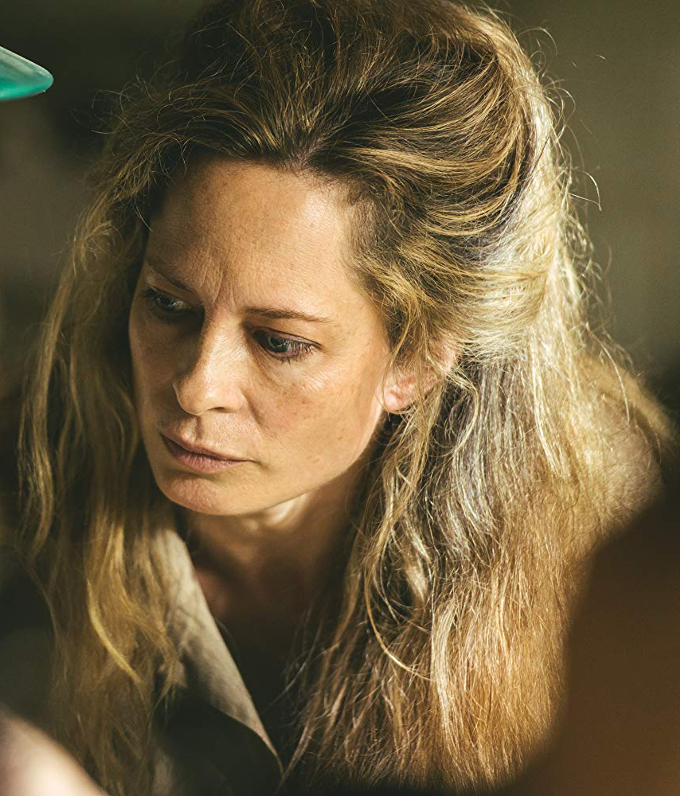 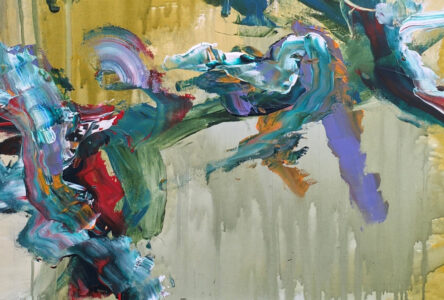 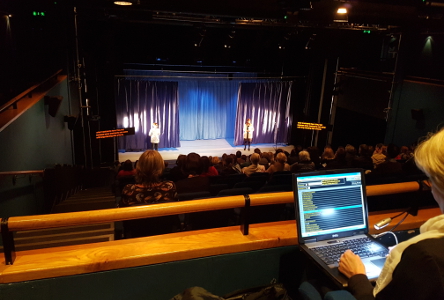 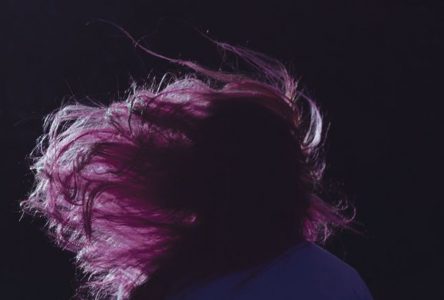