This year performer and theatre-maker Mark Smith (Run of the Mill Theatre) was honoured to be invited to represent Leinster as a National Trailblazer for Culture Night 2020.

Each year leading artists are invited to act as National Ambassadors or ‘Trailblazers’ to help celebrate and shine a light on Culture Night, by promoting their own genres, creative industries, and rich history and heritage.  Culture Night 2020 will take place on Sept 18th, and this year many events will be accessible online to be enjoyed from all over the world.

Mark Smith is a performer and theatre-maker originally from Mulhussey, Co Meath who currently resides in Celbridge Co. Kildare where he is a member of inclusive theatre collective Run of the Mill Theatre. He studied Anthropology at Maynooth University and has worked part time at Tesco for almost 20 years. Mark recently collaborated with Run of the Mill, Talking Shop Ensemble and writer Shaun Dunne to create Making a Mark, an autobiographical theatre piece that premiered at Dublin Fringe Festival 2019 with support from Axis Ballymun, Project Arts Centre and the Arts Council of Ireland. Making a Mark was nominated for 4 Fringe Awards (including Best Performer and Best Production) and won the Judges Choice Award at the festival. In 2018 Mark was awarded the Axis Ballymun & Arts and Disability Playground Bursary which he used to develop his practice in solo performance. Previous other credits include Singing for Survival (Draiocht, 2019) & Reason in Madness- A Devised Reworking of King Lear (Draiocht, 2016). He has made numerous television and radio appearances championing the work of artists with disabilities (The Tommy Tiernan Show, RTE Radio 1) Plans for a major national and international tour of Making a Mark is in the pipeline for 2021 following its postponement in 2020.

Mark will participate in a special online performance of Eavan Boland’s Quarantine, directed by Aisling Byrne and produced in association with Run of the Mill Theatre Company & Arcade Film.

Quarantine will be available to watch from 16.00-23.59 on Friday 18th of September. To book your free ticket to watch Quarantine click here. 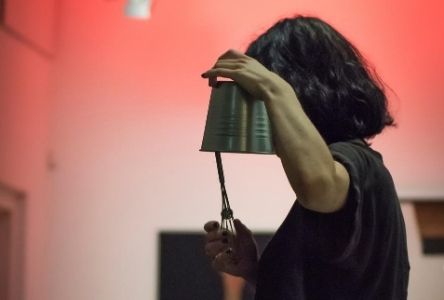 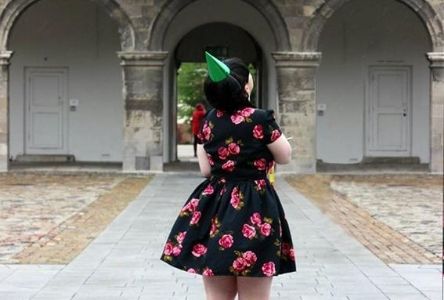 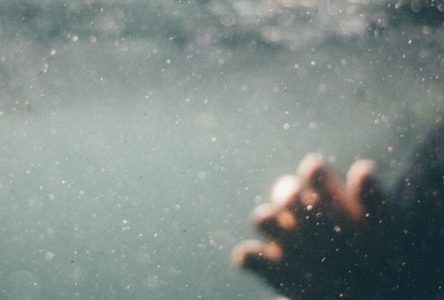